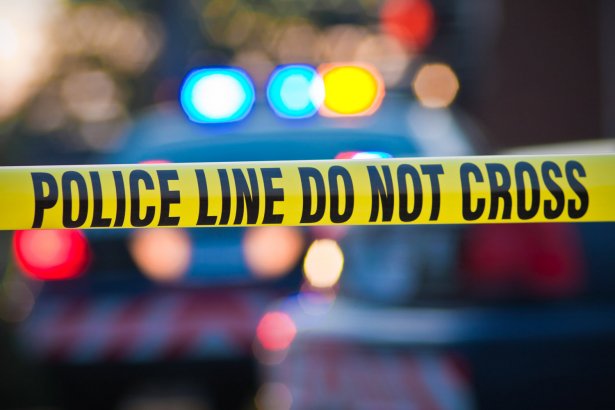 An illegal rave turned violent brawl in Ibiza resulted in the arrest over 70 people and injury 11 police ficers. In addition, at least two attendees were taken to the hospital, one with a broken bone.

Police were shutting down the unauthorized event near a popular tourist beach early Sunday morning when the revelers turned on the force. A report described a violent “pitched battle,” during which cops were attacked with iron bars and had rocks thrown at them.

Arrest numbers were initially reported around 40, for disobedience, resisting arrest, and assaulting police ficers. That number later jumped to a startling 73.

When ficers arrived to tell them they had to leave and stop the music because it was an illegal party in a protected area, they refused to do so, provoking police and even assaulting them and injuring several.

One ficer reportedly fired a gun f into the air as a warning shot to avoid being attacked.

An estimated 1,000 people were in attendance at the all-night party. It’s believed the rave would have went on for days if police didn’t step in.

San Jose mayor Josep Mari Ribas Agustinet said the crackdown should serve as a warning to anyone considering throwing a rave event such as this.