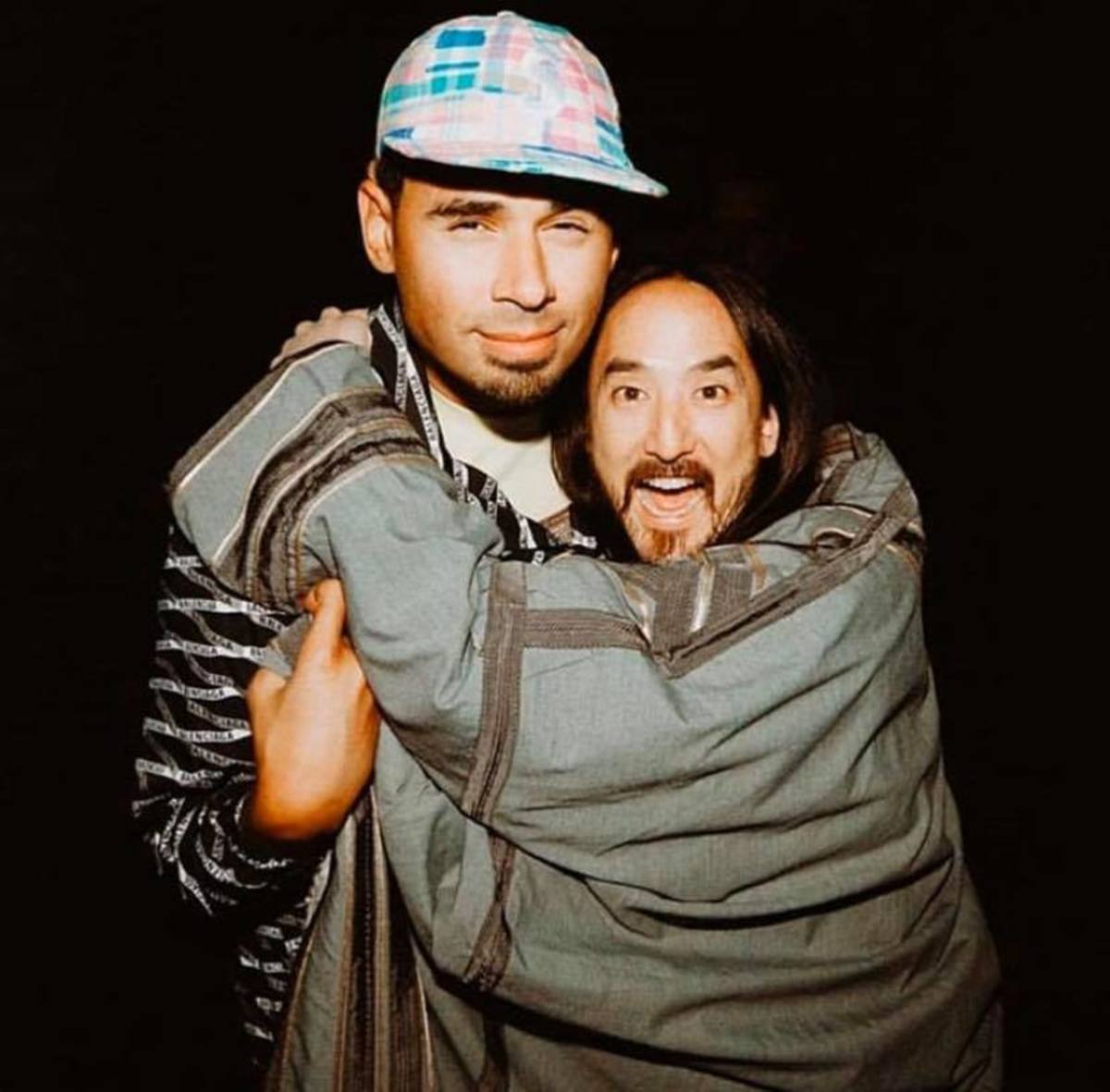 Steve Aoki and Afrojack's "No Beef" became a gateway to discovering dance music for a new generation of listeners. Now, 11 years following its release, Aoki is rekindling the magic through a fresh perspective.

In 2011, the frenetic tune with vocals from Miss Palmer was an instant attention-grabber given the intersection of Aoki's electro house characteristics and Afrojack's influence within the stylistically adjacent Dutch house movement.

Never one to tie himself to any given genre, Aoki didn't hesitate to tweak the winning formula over a decade later. With his new remix, he shakes up the drum arrangement with the kicks, snares, and percussion more consistent with the tech house arrangements dominating the airwaves today.

At heart, however, the new version of "No Beef" maintains the mainstage energy we first fell in love with all those years ago. Aoki soups up the track's lead synth, adding breadth with new layering and oscillators to give it an overall augmented presence.

Continuing the celebration, Aoki and Afrojack have opened the doors to innovation, bringing in the Grammy-nominated Goodboys, LUM!X, and the combined efforts of dubstep dons Riot Ten and Crankdat into the fold to offer their fresh takes on the track.

Best of all, there's more on the way. A second remix pack of "No Beef" is being served up in short order with a slew of additional producers taking a crack at this timeless classic. Until then, stream No Beef (Remixes Pt. 1) here.