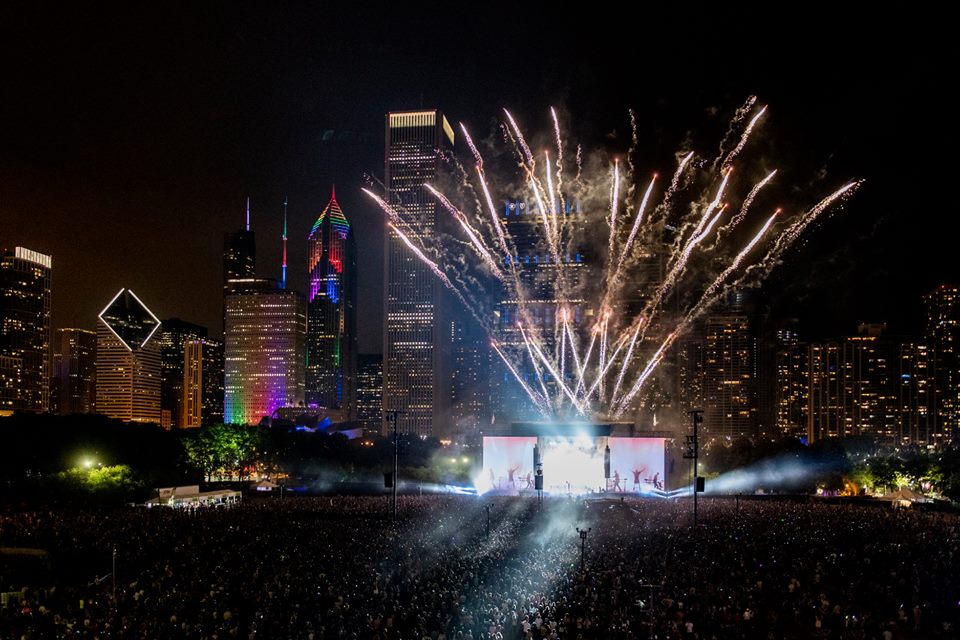 16-year-old Evan Kitzmiller from Mundelein Village, Illinois was found unresponsive at Lollapalooza. The festival took place this passed weekend from August 2nd to the 5th. Kitzmiller was promptly taken to the Northwestern Memorial Hospital after he was found at approximately 7:50 PM on Sunday. However, Kitzmiller was pronounced dead just before 9 PM. The cause death is still undetermined, waiting on the outcome the autopsy. Chicago’s Office Emergency Management and Communications suspect Kitzmiller’s death was a “medical emergency.” Also, the Chicago Police have launched a death investigation.

Kitzmiller saved up all summer to attend Lollapalooza. He worked “six days a week this summer at the car wash down the street,” his mother Melissa Kitzmiller told the Chicago Tribune. He attended the event everyday and had multiple artists that he was looking forward to seeing perform.

Unfortunately this marks yet another tragedy at a major festival. For those attending festivals in the coming months, please watch over each other and help one another. We will continue to monitor this situation and provide updates.