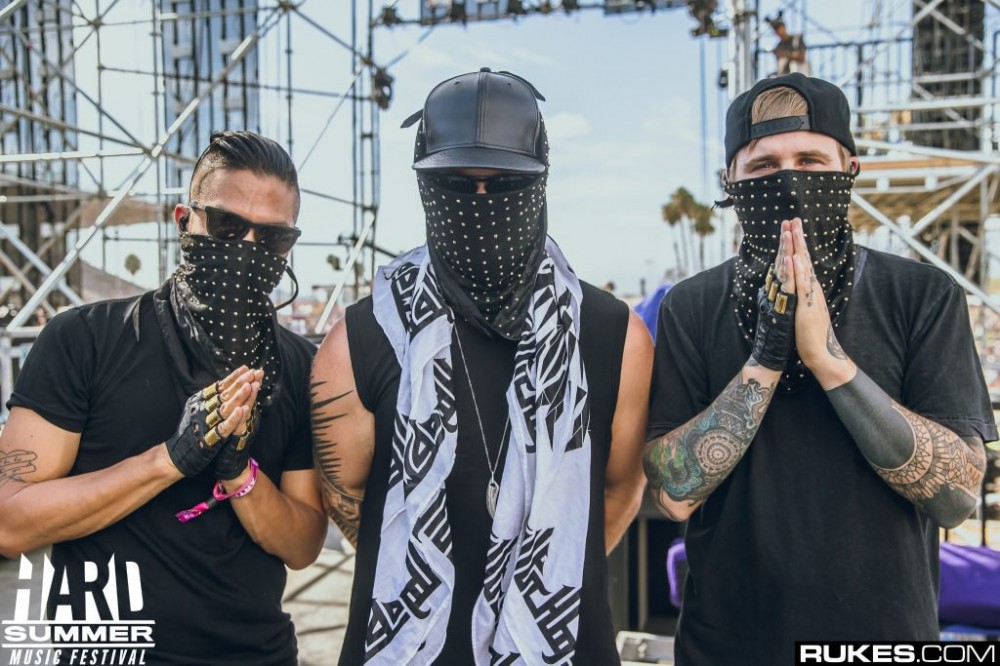 This weekend, EDC Las Vegas takes place and mystery artist 1788-L just shared an image featuring The Glitch Mob’s logo and three very key letters — EDC. The Glitch Mob in turn retweeted the image captioning it “what do we have here…”

All signs point to a collaboration, but who knows at this point. The group brings their See Without Eyes tour to EDC this weekend and perhaps 1788-L will make an appearance as well. It would be an opportune time for a debut.

Previously, 1788-L ficially remixed “Disintegrate Slowly” for the See Without Eyes deluxe album. It seems like an ficial collaboration is only a matter time.

Check out the post below and get excited for EDC!

what do we have here… https://t.co/u5xWopn2yi