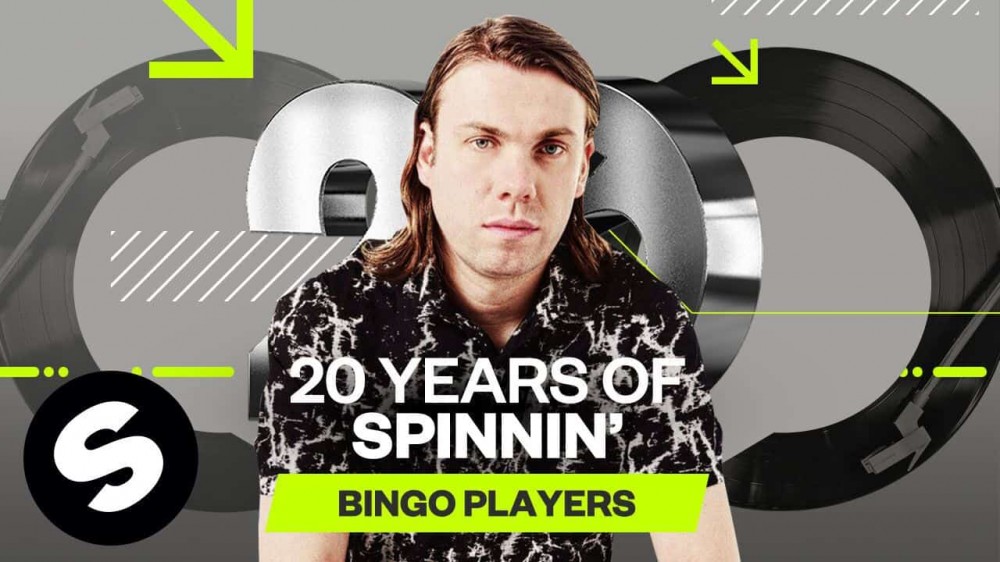 Spinnin' Records played a big part in the ever changing landscape dance music. With new artists presented on a regular basis, as well as the label’s online dominance, reaching millions through its YouTube channel Spinnin' TV (over 25 million subscribers), Instagram (3 million) and Facebook (6.6 million) the Dutch label gained strength and impact every year.

Spinnin' has been celebrating its 20 year anniversary with exclusive interviews with some the biggest names on the Spinnin' roster. This week, the electro party king Bingo Players shares his thoughts on 20 years, favorite Spinnin' tunes and more. Check it out below!