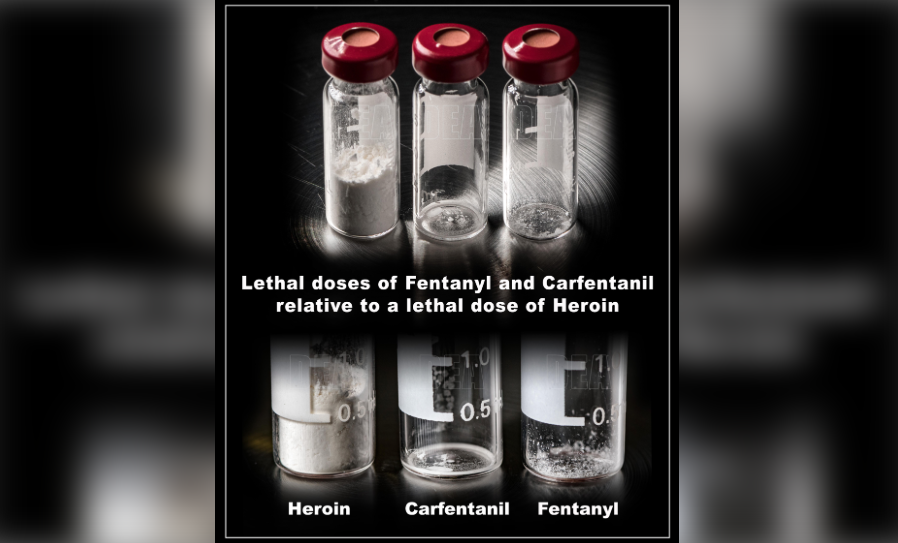 A major operation has resulted in the charge 39 individuals who schemed to import a massive amount fentanyl — enough to kill over 14 million people.

Over 120 law enforcement ficers from 30 different law enforcement agencies were in on Operation Cookout. The major arrest operation involved strategies in Virginia, North Carolina and Texas.

Thirty-five defendants were arrested for their respective roles in a conspiracy to distribute and possess with intent to distribute large amounts heroin, fentanyl, cocaine, and cocaine base in Hampton Roads.

The narcotics organization identified by our team reached far and wide, spanning state lines and crossing all the way to and from our southern border. This indictment, and the 106 counts within, demonstrates clearly that the dangerous and illegal smuggling operations from the border limitlessly stretch into the United States and reach directly into our neighborhoods and communities. — Michael K. Lamonea, Assistant Special Agent in Charge Homeland Security Investigations in Norfolk.

The DEA will continue to carry out operations like this one.

Read the press release here and the entire indictment here.

39 people charged for importing enough #fentanyl into the @HamptioRoadsVA area to kill over 14.5 million people!!

"A special thanks to our DEA counterparts!" @ICEgov