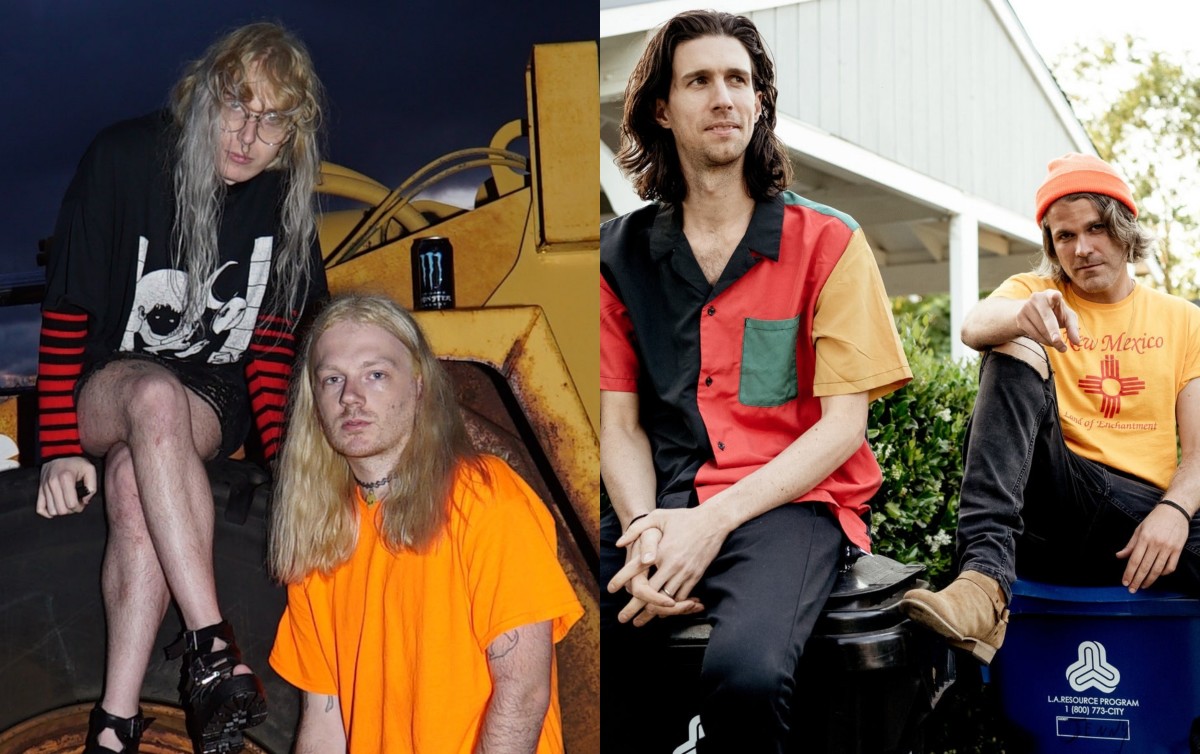 2020 just keeps throwing curveballs, the latest of which is the return of 3OH!3 with their first single in four years.

The "DON'T TRUST ME" artists teamed up with electronic duo 100 gecs for a new single called "Lonely Machines," an experimental tune by every measure that still manages to feel reminiscent of 3OH!3's earliest hits. The instrumental is in-your-face and unpredictable, anchored down only by the consistency of a souped-up, acid-tinged bassline.

The single concludes amid a chaotic instrumental breakdown of frenzied synths and heavily distorted vocals, a fitting end for the artists who found themselves at the cutting edge of electronic and punk a decade ago.

Laura Les of 100 gecs set the stage for this single during an interview in 2019, when she described the duo's mission to remind fans of music they'd forgotten they liked. She described her own phases of liking 3OH!3, losing interest in the group, and then ultimately learning to appreciate them again with the passage of time.