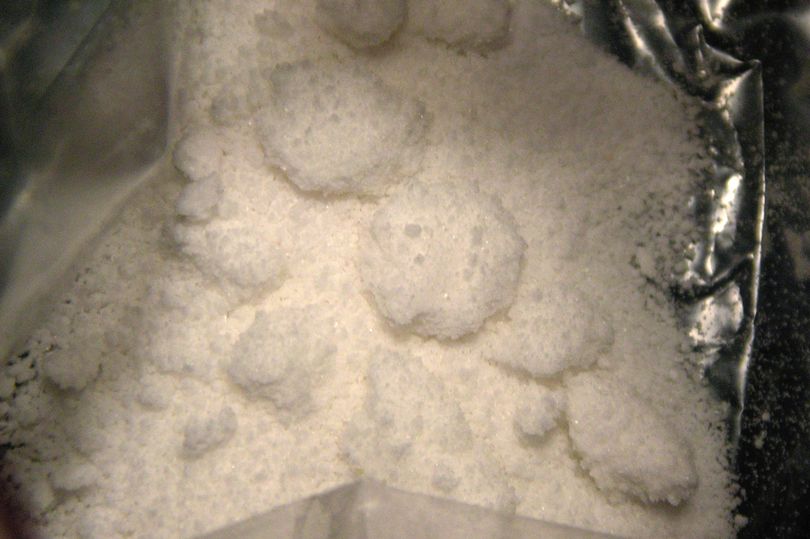 A multinational drug bust has resulted in the seizure a massive amount drugs — street valued at $61 million.

The Australian Border Force (ABF) announced Tuesday that two men were arrested for allegedly smuggling 645 kilograms MDMA inside hundreds  aluminum barbecues. The first, a 33-year-old Canadian suspect and the other, a 30-year-old Australian suspect.

Measuring up to well over a half a ton, this haul MDMA was the biggest shipment by weight seized in Australia in 2019. According to reports, $300,000 in cash and 3.5 kg cocaine were also seized.

The six-month investigation covered Cyprus, Australia and the UK.

“Just this year we’ve found illicit substances in pressionally manufactured car parts, fridges, furniture, and even an excavator,” she revealed in a statement.