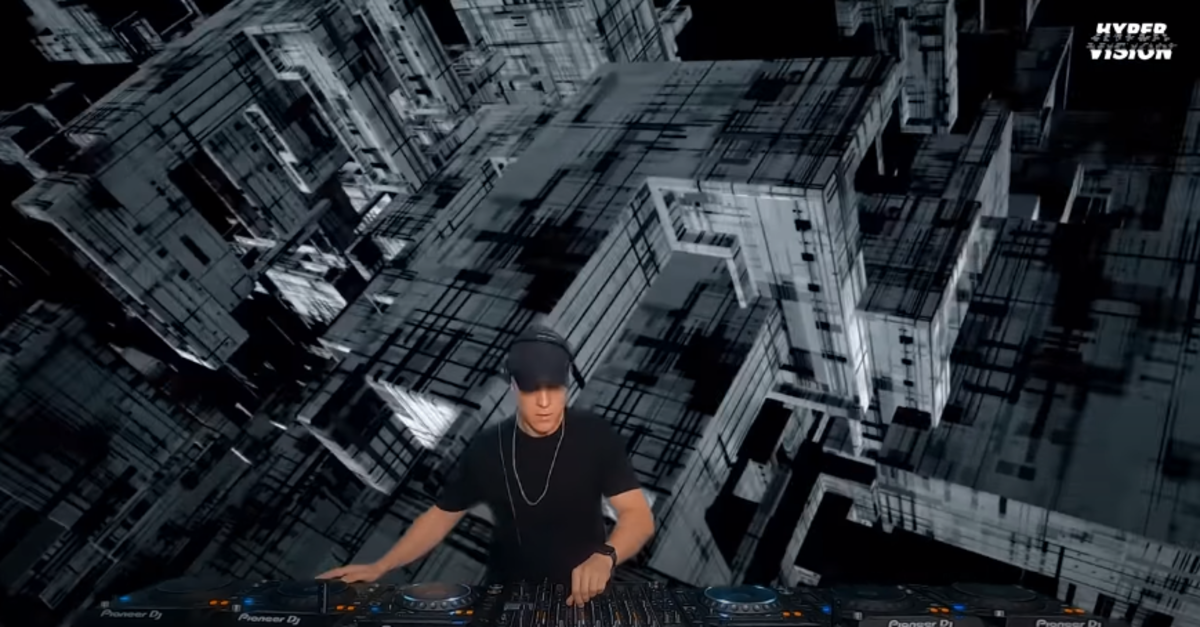 The fast-paced world of drum & bass music has always brought pure energy to the electronic music landscape. Perhaps no one in that realm knows energy better than UK-based producer and Titan Records boss A.M.C. After his scorching new album, the aptly-titled Energy, was released last year, A.M.C was also crowned by Drum&BassArena as 2019's "Best DJ," dethroning the legendary Andy C from his 9 year tenure.

A.M.C has now shared a new video that clearly showcases why he's worth the "Best DJ" nod not only from Drum&BassArena, but also the rest of the drum & bass world.

Four-deck mixing has become nearly commonplace in drum & bass, with double drops and technical mixing being the standard for any high-profile act. A.M.C steps it up in his recent DJ set with six decks in a nonstop thrill ride of a DJ set via "UKF On Air: Hyper Vision."

With unmatched technical prowess, attention to detail, and impeccable timing, A.M.C's set illustrates exactly why he leads the drum & bass pack as a DJ and performer. His endlessly impressive ability is on full display, further cementing his top dog status in the drum & bass world and painting a vivid picture for the genre's future.