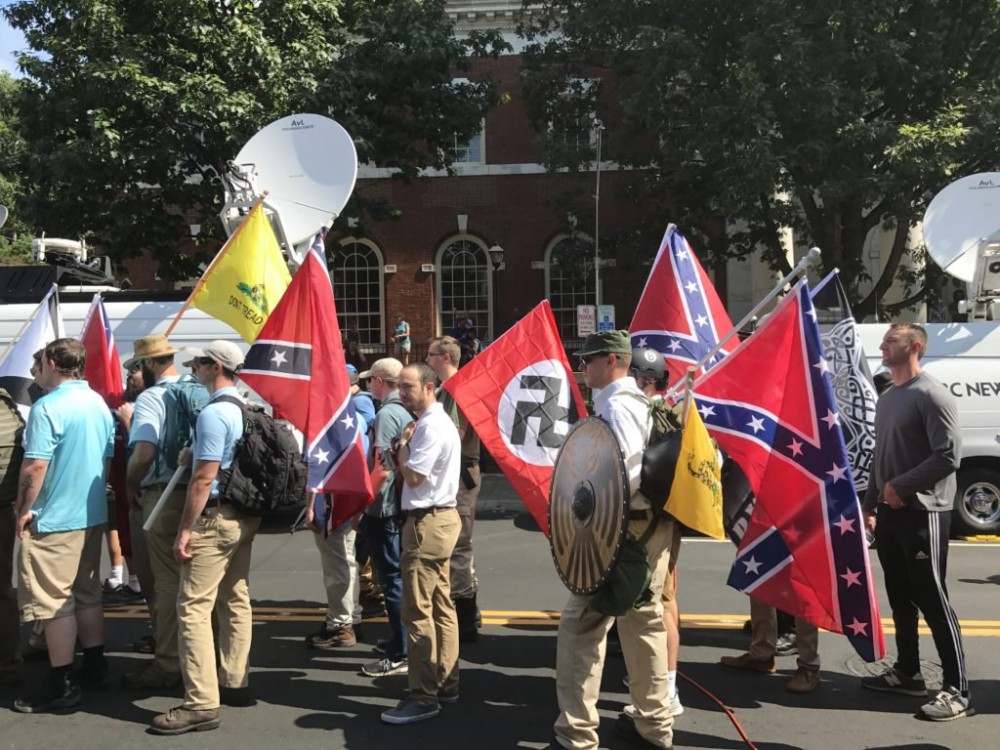 A music festival in Australia, advertised online by controversial groups Blood & Honour Australia and the Southern Cross Hammerskins, is set to go ahead this weekend despite over 28,000 signatures petitioning for it to be shut down.

The Hammered Music Festival is due to be held at an undisclosed location in Melbourne this Saturday, featuring white supremacist bands singing songs which encourage the killing minority groups such as Jews, Muslims and migrants.

Premier Daniel Andrews has reportedly condemned the neo-Nazi concert, writes 3AW, but says the government doesn’t have the power to shut it down.

“There’s no place in Victoria for concerts like that. This is ultimately a celebration hate and that doesn’t sit well with many Victorians at all,” he said.

Human Rights Campaign Director for GetUp!, Shen Narayanasamy, called for the event to be cancelled immediately.

“These groups are actually linked to international neo-Nazi organisations and they have been banned in other countries because, as ten happens with these kinds groups, words have moved to actual bullets, violence and hatred, and actual murder innocent people,” she told 3AW’s Tom Elliott.

You can hear more about it below.