According to the press release, the project "draws inspiration from Ibiza's hedonistic history" and that Gooding and Barrott have "created a compilation that reflects the true beginnings of the island's heritage."


Accordingly, the compilation features balearic-leaning tracks from an eclectic range of artists, including Jah Wobble, Malcolm McLaren, Tears For Fears, Satoshi & Makoto (whose track 'Crepuscule Leger' was also included on a compilation released on Young Marco's Safe Trip imprint in 2017) and Mac DeMarco.

'La Torre Ibiza - Volumen Tres' will be released July 19 Hostal La Torre Recordings. You can pre-order it on Juno Records. 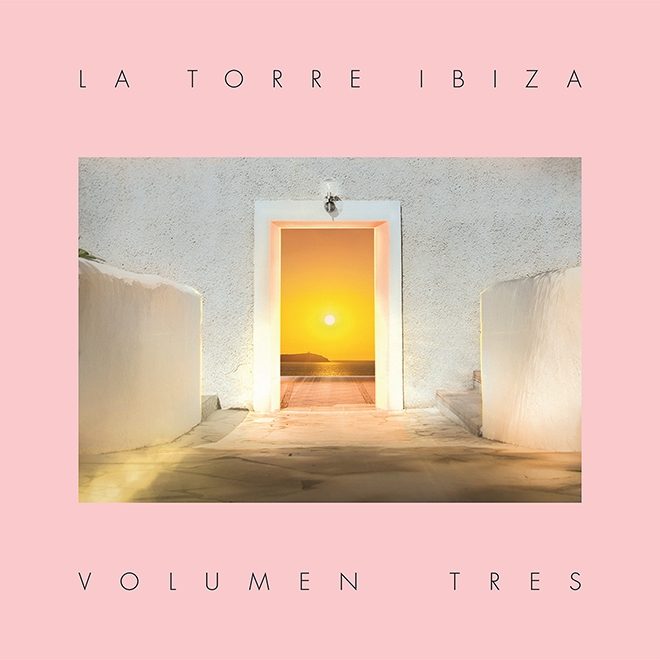 
10 ways Ibiza will change in 2019
The history of Ibiza in 100 tracks
We visited Ibiza's Hostal La Torre, the Balearic haven that's open all year round