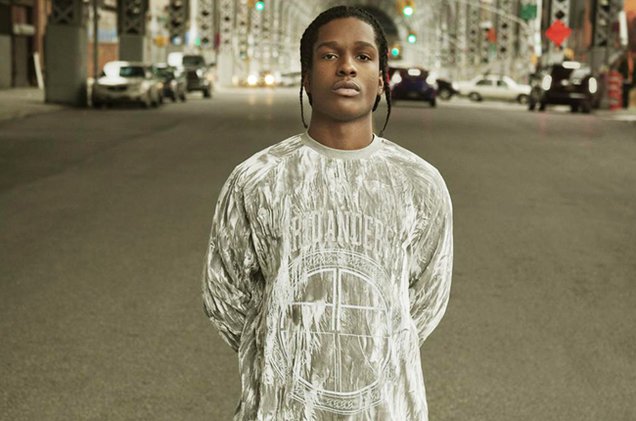 The lawyer who defended A$AP Rocky in his recent assault trial in Sweden was shot in a seemingly targeted attack. Henrik Olsson Lilja was shot in the head and chest in Stockholm, but was able to call the police himself despite severe injury.

According to multiple reports, the senior lawyer was leaving his apartment early Friday morning when he was ambushed by a main waiting inside the building. There was an apparent struggle between the two before Olsson Lilja was shot.

He was responsive when police arrived. Later that day, the lawyer was said to be in “serious but stable” condition.

Not only did Olsson Lilja work on A$AP Rocky’s case, he also represents Qiao Jianjun, one China’s most wanted.

Swedish police are treating this as an isolated incident and the investigation is ongoing.

The suspect is reportedly in custody.