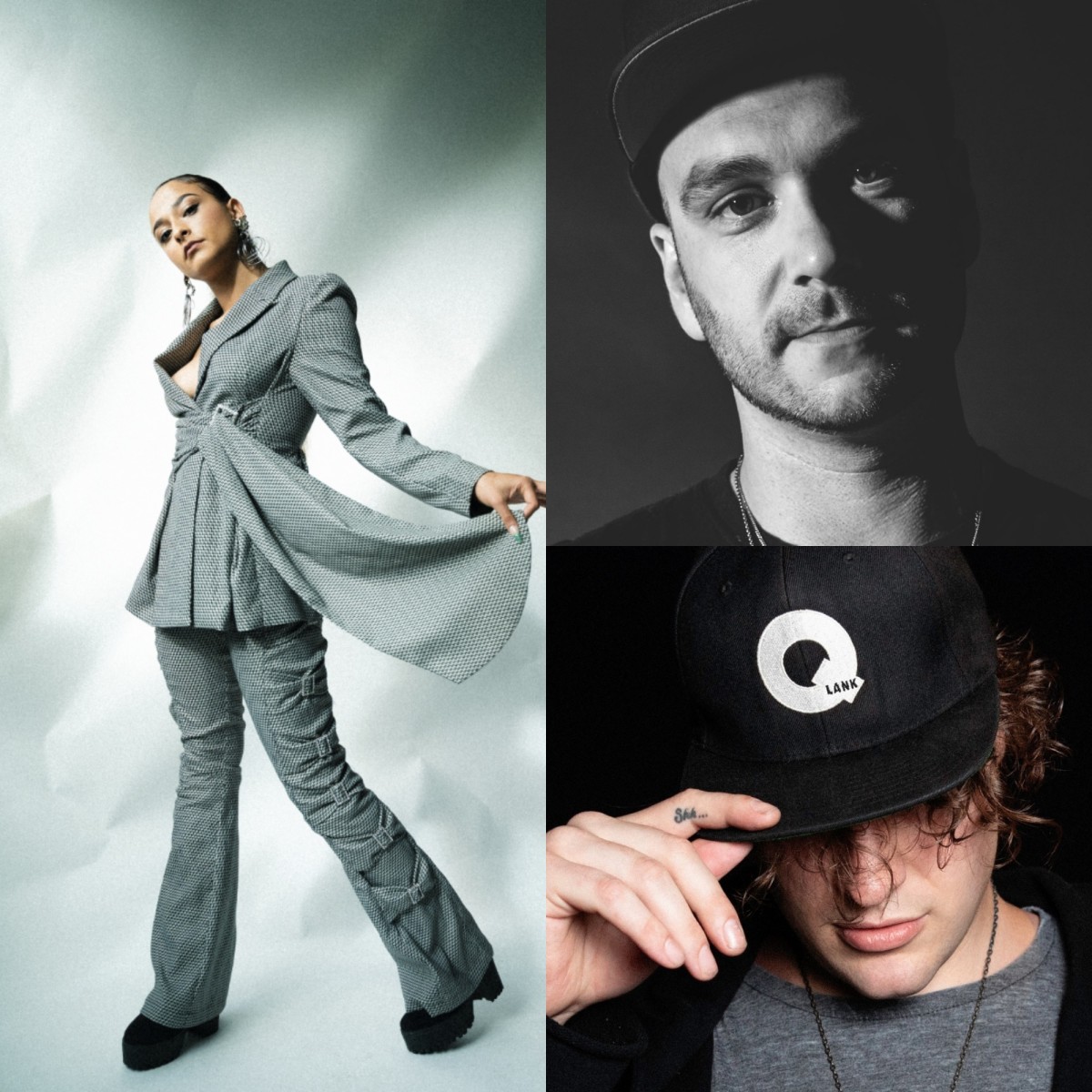 Serendipitously released on his birthday, “Suffocating” is the first single off Qlank’s forthcoming Dance Again EP.

In typical Night Bass fashion, the bouncy and boisterous song is sure to boost the energy in whatever room it graces. Synth stabs and a thumping bassline combine with the intoxicating vocals of Millz for a high-energy and danceable tune.

AC Slater, who recently became a new dad, owns and operates Night Bass, runs the popular Slater’s Sounds Spotify playlist, and is a prolific streamer. After playing his first festival back since the pandemic at Insomniac’s Day Trip Festival, he is now gearing up for his 10-city "Magic Number" tour through August.

Blossoming producer Qlank joined the Night Bass family in July 2019 with his tune “Cops," which appeared on the imprint's Freshmen Vol 2 record. He's gone on to release four EPs with the label and also dropped music on Spinnin’ Records and Insomniac Records' In / Rotation imprint, among other labels.