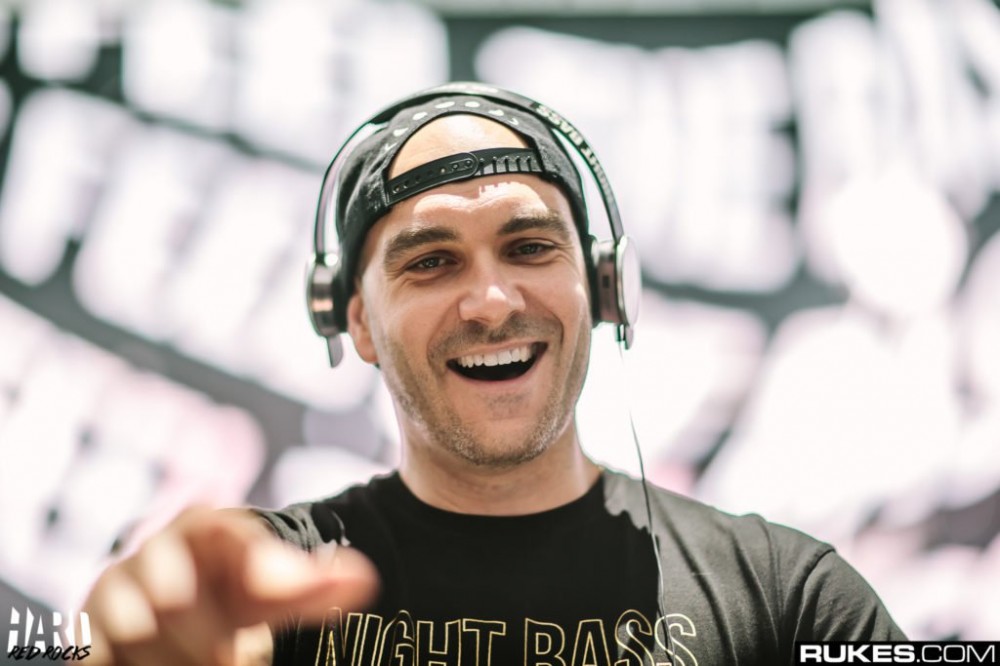 His debut album Outsiders dropped in September 2017 and ushered in a new era for the LA-based producer. Over the past two years, AC Slater has brought Nightbass into the global scene and created a powerful label with a cadre talented producers to spread its ethos far and wide.

But it’s been a while and a lot has changed. Slater’s songs in 2019, like “Free Your Soul” and “Final Fantasy,” have a bit more edge to them, embodying more a dark basement club than the main stage, poppy sound that  Outsiders conveyed.

No word yet on tracklist, title, or release date, but keep an eye out for some ficial news fromsoon!

been quiet about it but…2nd album coming soon 👀