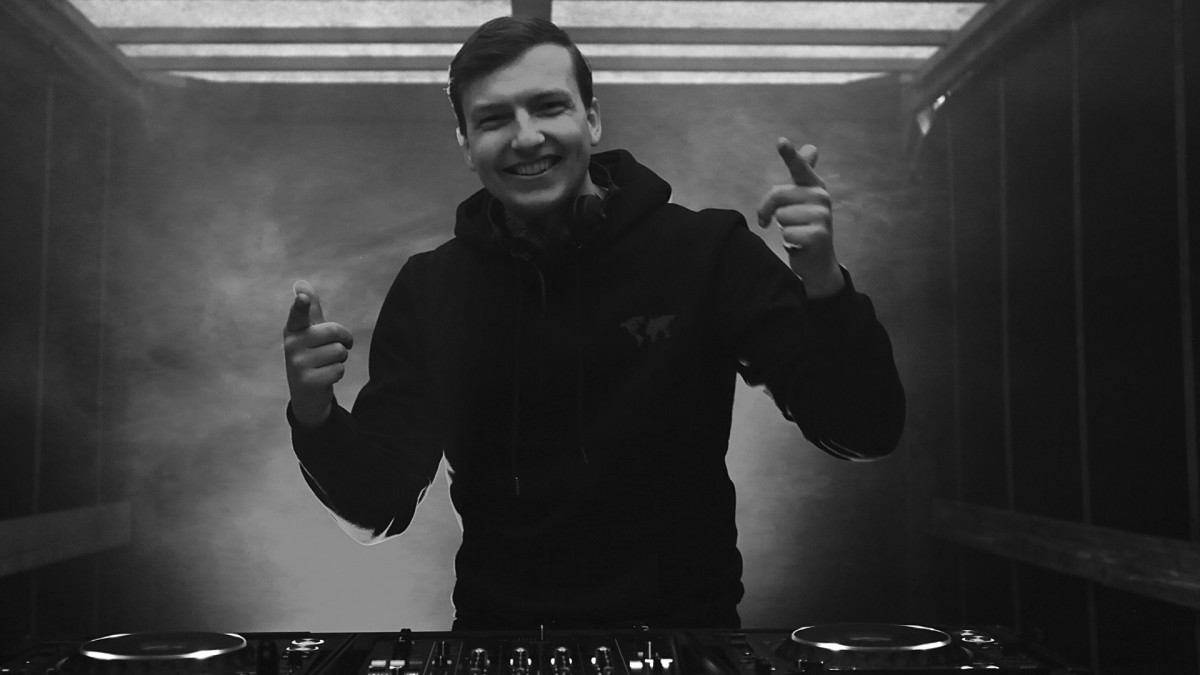 There is no one secret to building a career and making a name for yourself within dance music.

Over the years, many artists have exploded overnight off the back of a viral festival song, while others have consistently been releasing quality music that slowly but surely caught the attention of an ever-expanding audience. For Dutch DJ and music producer Adrian Noble, however, the road has been vastly different. Focusing on building a strong community on YouTube as a DJ via his consistent mixes, he has methodically gathered more and more attention, which ultimately led to the recent release of his debut single “Bubble Up.”

Noble’s slow rise shows nothing but strong signs of determination and versatility. When we caught up with him at Amsterdam Dance Event for an interview, he explained how he already had some experience with YouTube and he said his channel was needed was for him to do the actual work.

"I started five years ago when I had just finished high school, and I was like, 'Yeah I need to do something to get my name out there.' I got a DJ set, a table and a camera, and just started recording the video and the audio," Noble said. "So I uploaded my first videos, and I knew that you can’t stop uploading. You need to upload every Friday, or every week, or every month, or every day, just to keep growing. So I just kept doing that and it kept growing and growing."

Uploading a new DJ mix every Friday for the past five years has been crucial for Noble’s growth. By staying consistent, feeding the algorithm with high-quality content and taking on fan-favorite genres with his mixes, he has managed to grow his YouTube channel to over 170,000 subscribers and amass more than 34 million collective views at the time of writing.

“I’ve always been a fan of just exploring on the internet and on Soundcloud for new music,” Noble added. “I love so many genres, I’m a DJ so you need to like different sorts of music. I started out with moombahton and future house. Five years ago, future house was really big, right now not anymore. Then I started going more towards reggaeton, latin, and afro house, so right now my focus is on those genres, as well as tech house.”

After growing an audience as a DJ, the next logical step for Noble would be to transition into producing original music, something that, as he explains, also helps with getting more bookings, performing in larger venues and reaching an even bigger audience. With his debut single “Bubble Up,” which is out now, he has started moving towards that direction while paying homage to the reggaeton sounds he has become known for.

Starting off with thumping kicks and infectious horn melodies, “Bubble Up” immediately jumps into a club-ready drop with the help of Loop’s party-starting vocals. Vox’s co-production paired with Noble’s moombahton expertise creates the perfect backbone before the tune explodes into a final, bass-heavy drop.

Listen to “Bubble Up” below.