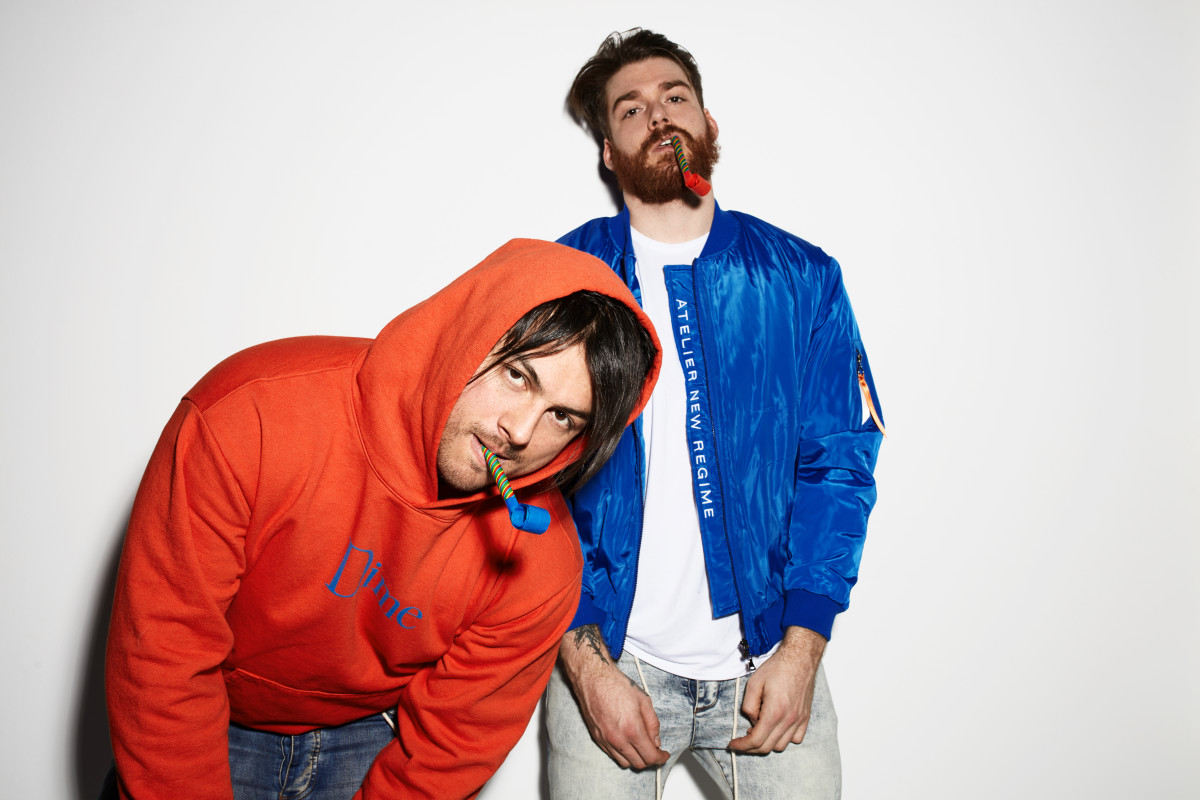 When it comes to new music, Adventure Club have been busier than a weatherman in a tornado. The melodic dubstep trailblazers have released a bevy of new tracks in recent weeks, including "Back to You," "High Like This," and a soaring remix of BTS' "Your Eyes Tell."

Adventure Club took to Twitter yesterday to share a preview of a song called "One More Try," a euphoric future bass bop produced in collaboration with fellow melodic maven Inukshuk. The unreleased single, which features Kotomi, was debuted back in July 2018 in the 9th installment of Adventure Club's fan-favorite "Superheroes Anonymous" mix series. At the time, Inukshuk shared a Facebook post urging fans to "keep an eye out for it’s [sic] official release in the coming weeks." Those fans ended up having to wait over two years, but they can find solace in the notion that the track is ostensibly headed for a forthcoming official release.

Check out a preview of "One More Try" below. At the time of writing, neither Adventure Club nor Inukshuk have divulged a release date for the single.