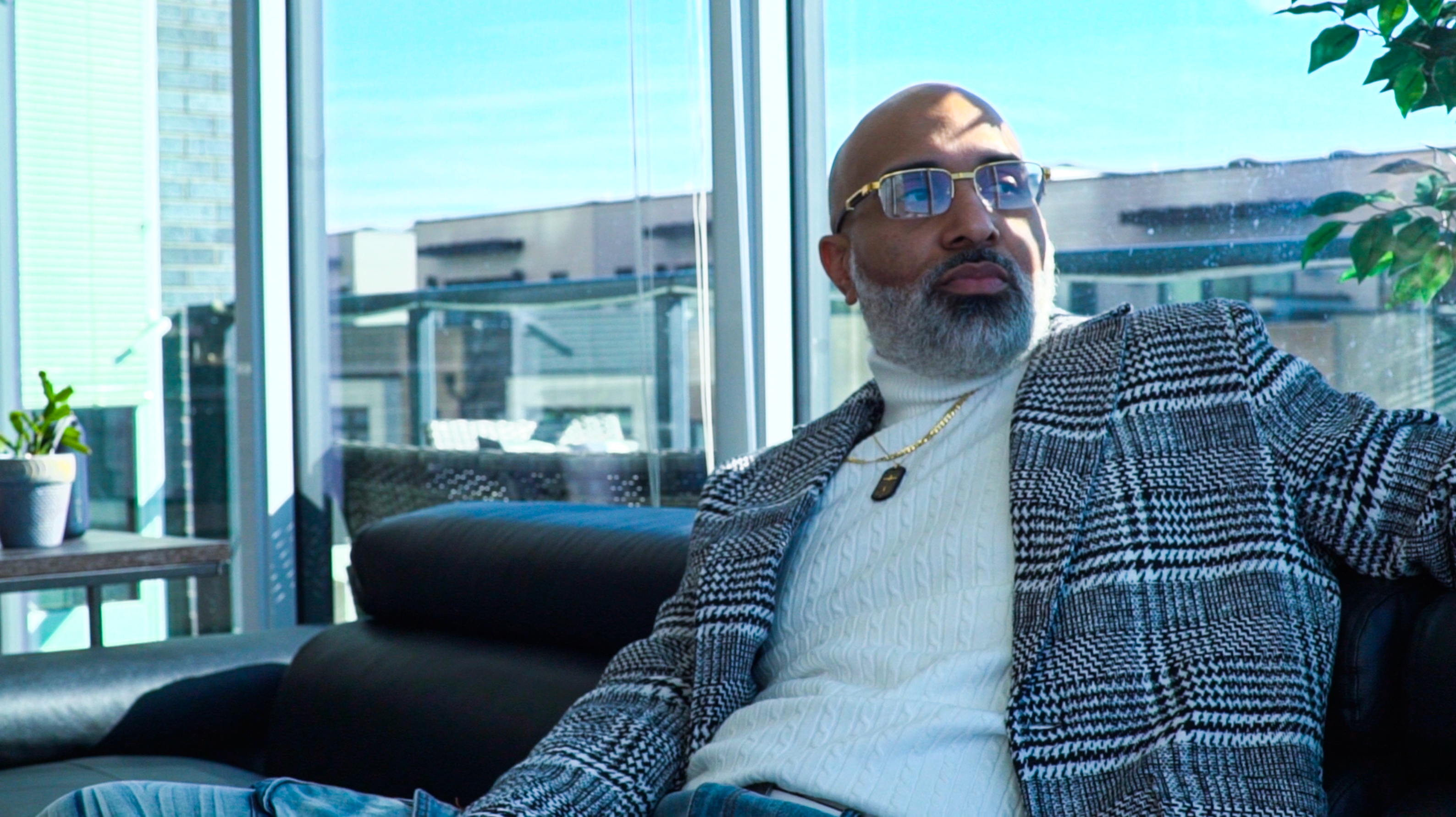 Singer-Songwriter Ahnwar Yancey lifts up people’s spirits through his art. Ahnwar considers himself a self-taught musician. He grew up surrounded by music and sang in his church choir. He even established an R&B band that recorded and published a self-titled album. Ahnwar’s songs convey topics that bring people together.  A good example is one of his latest tracks “Praise Him”; by using lyricism that teaches us vital social lessons, Ahnwar spreads positivity and awareness through the power of music.

Ahnwar Yancey is what our generation needs. Through these tough times, he aims to spread optimism. From kids to adults, every individual that listens to his songs tends to think optimistically. That’s the power of Ahwnar’s music. Smooth synths with meaningful lyrics inspire you to be a better person.