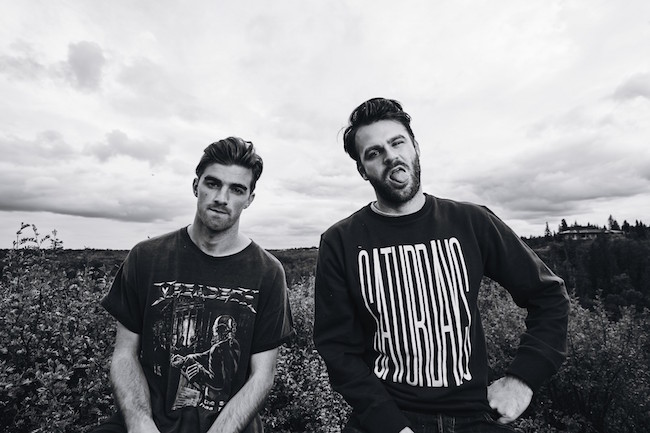 Just as The Chainsmokers were building up to begin 2018 on a high note, it appears they now have a pretty significant controversy on their hands. Recent hotel security footage has emerged showing Alex Pall engaging physically with a woman who is not his (likely now) ex-girlfriend Tori Woodward.

Woodward posted the footage to her 40k followers on her Instagram story in two segments, one captioned and directly tagging Alex, “Alex is disgusting. Men are trash. Don’t ever forget it,” and the other saying, “They’ll look you in the eyes and tell you they love you. Then destroy you without a second thought.” Since nothing is ever permanently gone from the internet, the now deleted videos have made it onto Vimeo, and we’ll just say this is about as obvious as it gets.

You can see the videos below, and we’ll keep you updated on this story as more information is revealed.