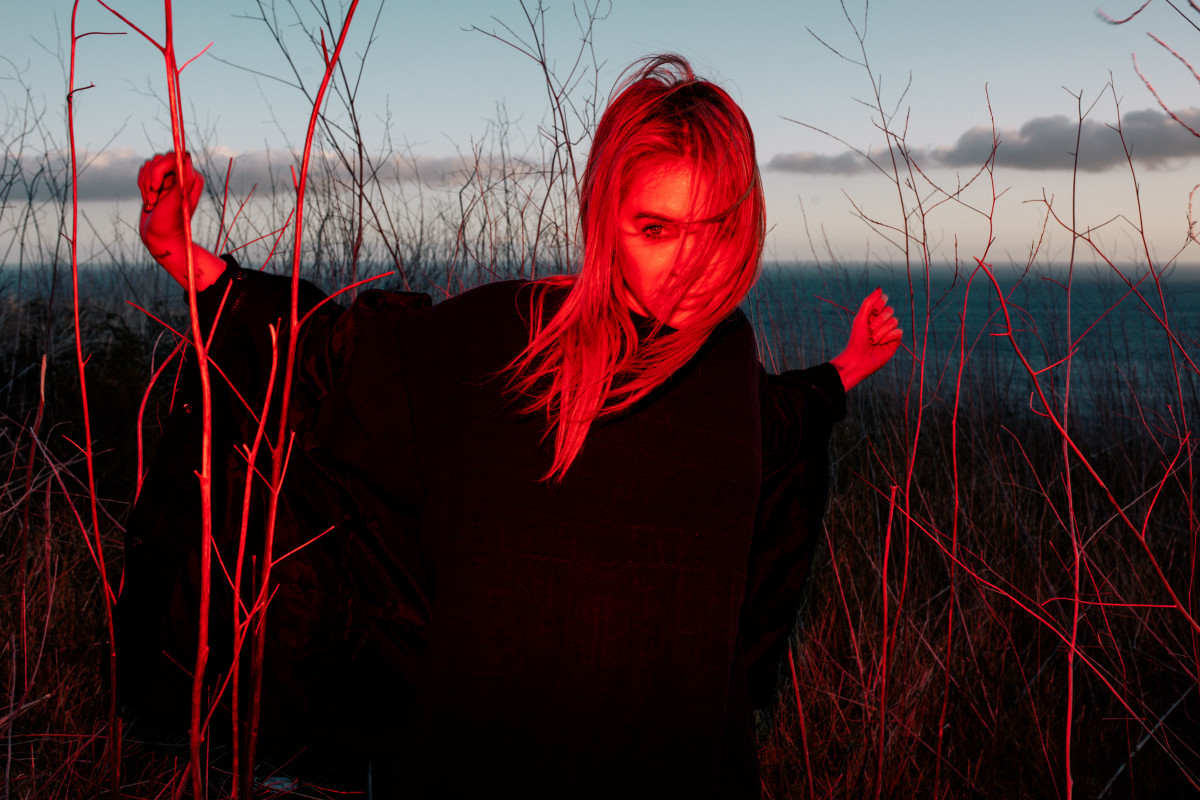 Fans of Alison Wonderland can officially pencil in the date of her long-awaited third album.

Loner, her first full-length record since 2018's fan-favorite Awake, will hit streaming platforms on May 6th, 2022. Along with the announcement came a brand new single from the album called "New Day," which arrived alongside an Old West-inspired music video.

Loner is the result of a transcendent shift in perspective, according to the Australian electronic music polymath, who called her new album "a rebirth" in a press release shared with EDM.com.

"My life was going a certain way before something pulled everything out from under me," recalled Wonderland. “It left me entirely alone, and it all happened around the same time as COVID. I felt like I had hit my rock bottom."

"I realized that I have always seen myself as the victim of my story," she continued. "This time, something shifted in me, and I decided that I didn’t want to be the victim anymore. Instead, whatever I wrote from here would empower me, and help me find strength in this loneliness."

Wonderland turned back the clock for the production of "New Day," a dark trap number with her signature, distorted sound design. She also used a twangy acoustic guitar in the verse, a madcap yet brilliant testament to her proclivity to take risks.

It seems Wonderland, who has been open about her struggles with depression, is using blindfolds as a motif for vulnerability and detachment. After donning one in the riveting audiovisual for Loner cut "Fear Of Dying," she does so again in the "New Day" video, which was directed by Pete Dons and produced by Satien Mehta. But it's a much happier ending this time around, where she rides off into the sunset.

You can pre-save Loner here. The album is also available for pre-order in CD and LP formats with a choice of purple, orange and ultra-clear vinyl.