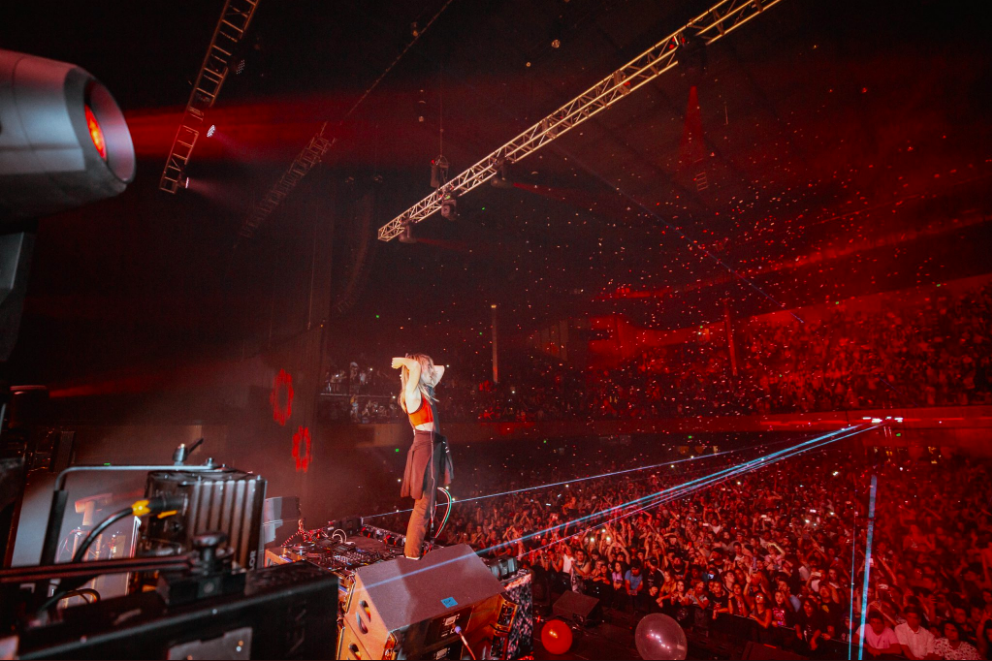 Madonna. The Beastie Boys. Swedish House Mafia. These are all the names artists who have previously played the famous Bill Graham Civic Center in San Francisco. Not only is there another who can be added along these big names, but one who sold out the entire 8,500 capacity venue. Her name is Alison Wonderland.

She is the DJ who has taken the world by storm since her debut album in 2015, featuring the hit, “Run”. Since then she has climbed the Beatport charts, released a second album, and nabbed her own radio hour on Diplo's Revolution on Sirius XM. It goes without saying that she has developed a massive following due to her unique and raw perspective on life. Not only is this apparent in her artistic creations but in the constant stream inner thoughts she releases to the public and her fans.

In a true example her character, Alison has released a touching statement about this recent milestone which you will find below: