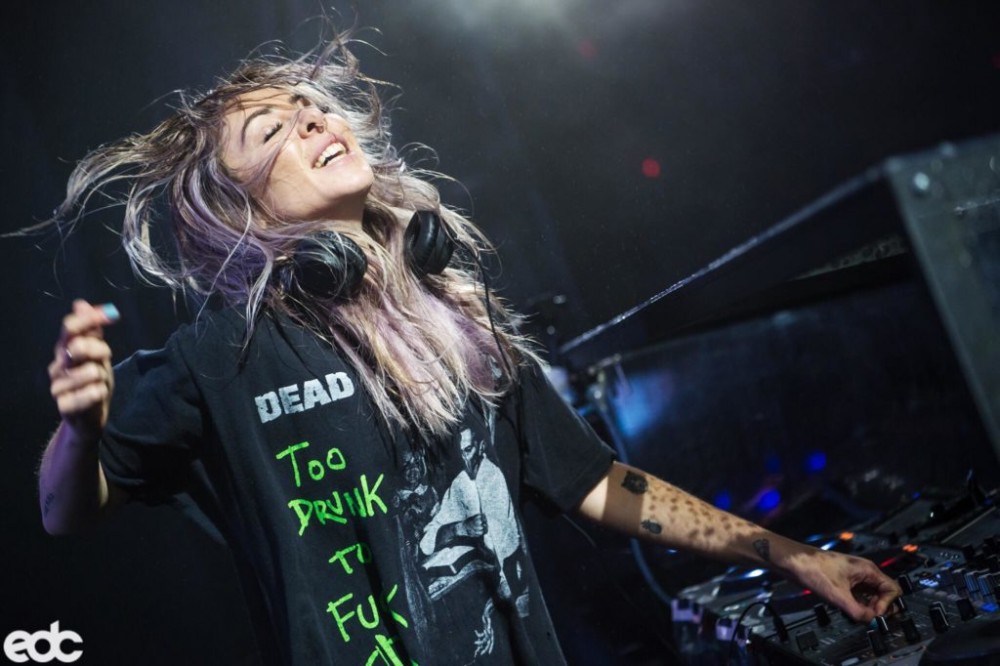 Alison Wonderland just played a milestone show as her stopped at . The venue, which holds 8,500 people, held her biggest ticketed show (not festival) ever to date.

Leading up to the event, the producer admits she was nervous it wouldn’t sell out. But, her loyal fanbase never had any doubt that she would pack it out to make for one the most massive shows her entire career.

“Pls read,” she starts up a statement, which followed the show: last night I played the @billgrahamcivic in San Francisco for my Awake tour. It holds 8500 people. I was nervous bc I didn’t think that many humans would come. I remember calling my manager Garth freaking out saying things like “I don’t know if I can do this venue etc etc”. Just before the show.. I got a call “holy shit you might sell this out” I ended up SELLING OUT the show. It is my biggest ticketed show to date ever (to be clear it was not a festival..it was my own show).

Not only did AW slay behind the decks, but she busted out her favorite instrument and delivered on some rare live vocals. As a performer, Alison Wonderland always goes above and beyond and this night was a prime example her hard work paying f.

She continues: I played cello, sang, played old stuff, played new stuff. I couldn’t believe my view from the stage. It’s so surreal. I just want to say thank to anyone who listens to my music and comes to my shows. I wouldn’t be here without you. Thank u for being there and keeping me going whenever I wanted to give up. I will continue to give you guys my everything. I love you with all my heart. I can’t believe I keep selling out all these type venues it legit makes me cry when I walk into stage. (ps I included a pic my manager in here while I was doing soundcheck. He has believed in me from the start when no one else did)

Flip through images from the show below and make sure to wish her a huge congratulations on this sell out! There are still a couple dates left on the , so don’t sleep.