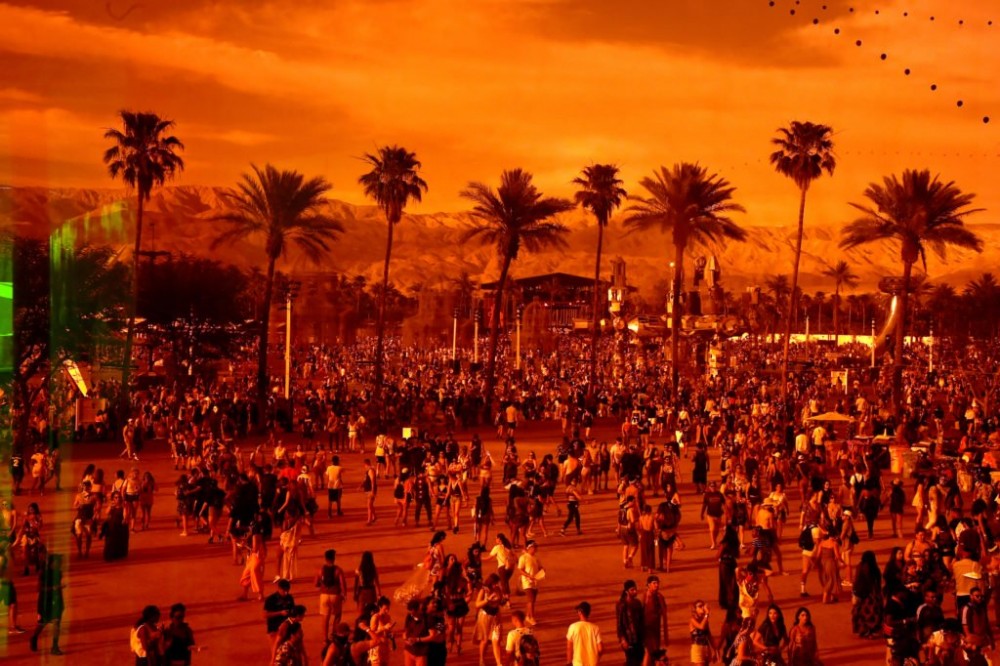 Coachella just dropped the lineup for 2020 with headliners Rage Against The Machine, Travis Scott, and Frank Ocean. As with any Coachella lineup drop, there will be armchair analysts pouring over every inch the lineup, fering pontifications as to why this is either the best lineup in years or the worst they’ve ever seen.

There’s also the question how dance music stacks up to previous years. It’s always a tough question because such a specific section the lineup is EDM-oriented, it’s not like they’re going to hit on every genre or every person’s favorite artist. However, the festival routinely hits on big acts and new, deserving ones year after year.

In 2020, attendees will be able to bear witness to a very, very wide assortment artists, from Calvin Harris to SLANDER to Duke Dumont to Peggy Gou to TNGHT. In fact, there are some seriously special EDM performances on the docket.

One them, as already stated, is TNGHT. The Hudson Mohawke and Lunice group only just returned in 2019 after a six-year hiatus with the 8-track II and a show with Brownies & Lemonade. Now they’re playing Coachella — what a comeback. The other is Duck Sauce, the A-Trak and Armand van Helden duo that last played the festival in 2014. A-Trak teased the return the group earlier this week, but who was to know they’d be planning something like this.

Apart from the “special” performances the festival, you also have Calvin Harris returning for his first time since he headlined the festival in 2016. We’ll have to wait for set times to see if he’s playing ahead headliners Rage Against The Machine on the main stage or closing the Outdoor Theater on Friday. With him will be Madeon, Lane 8, GRiZ, TOKiMONSTA, Cashmere Cat, VNSSA, Lost Kings, and more to be announced with Do Lab and Heineken House.

Sunday has some huge names in dance music, but appears to be the weaker day overall. Louis The Child tops the dance music names — we’ll see if they’re blessed with a main stage slot or maybe a headliner position at Sahara. You never know with Coachella these days where someone might end up. Fatboy Slim, Mura Masa, Duck Sauce, SLANDER, Duke Dumont, Big Wild, SebastiAn, and others help round out a strong finish to the weekend.

Weekend 1 is completely sold out. Weekend 2 presale begins Monday, 1/6 at 12pm PT. You can register here.