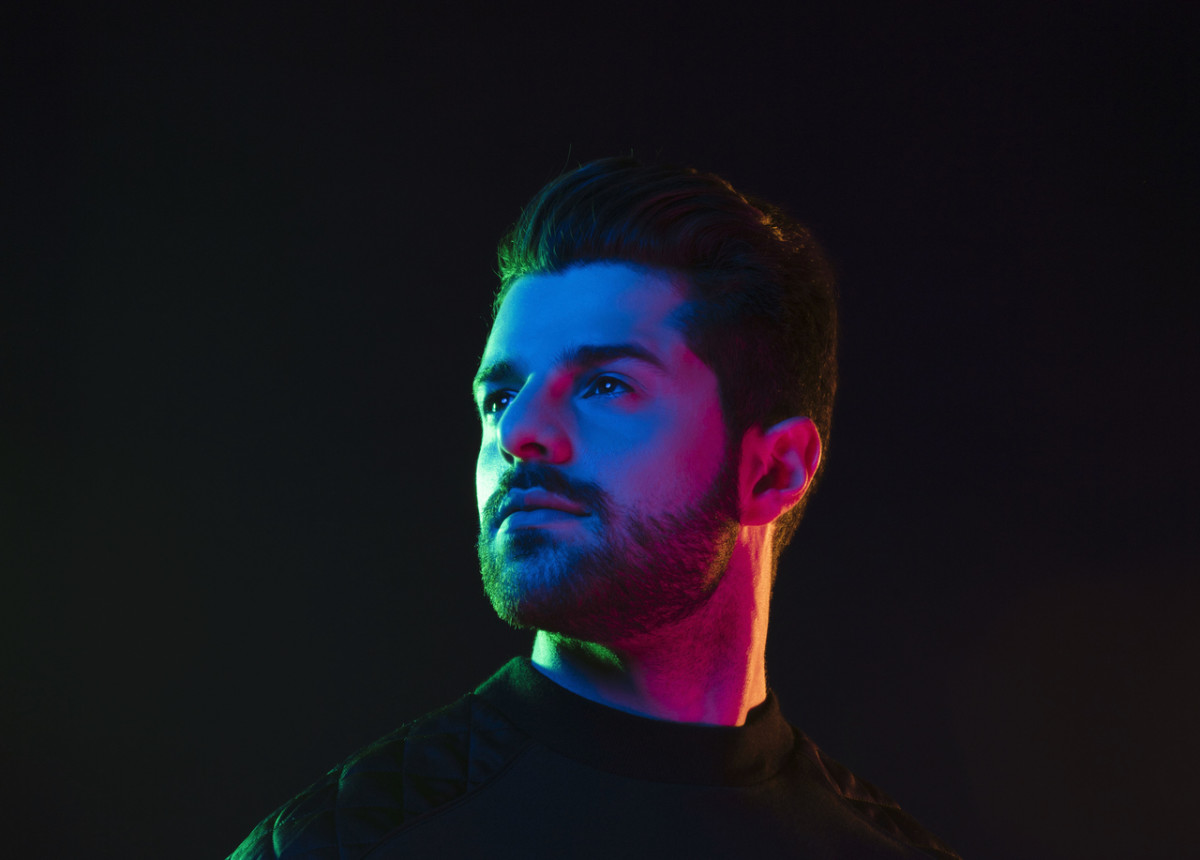 In just two years, Alok's CONTROVERSIA imprint has achieved immense success. His two most recent releases on the label, "Rapture" and "Love Again" with Alida, have racked up 14 million and 16 million plays, respectively. Today, the Brazilian superstar has released the first curated compilation for his flagship label.

Alok has enlisted a handful of notable talents from around the globe for CONTROVERSIA's first compilation including Bhaskar, WILL K, Zafrir, and Yves V, to name a few. The EP offers a great deal of consistency and aligns with CONTROVERSIA's vision. Each of the 15 tracks remain within the realm of house music, with a handful of them being previous released such as "Empy Bottle" by Santti and Ali Bakgor and "Sunday Morning" by DJs From Mars.

Malive, DEE:VISION, and Jinadu shine one of the most interesting offerings on the EP with "On My Knees." Jinadu's smooth vocals are carried through a subtle percussive intro, eventually building into a playful drop. SPECT3R is just as impressive on their single "All I Wonder," making use of their own gorgeous vocals while pairing them with an intoxicating house beat.

Although this is only the first compilation from CONTROVERSIA, it highlights the label's signing of undeniably successful singles. If this EP is any indication of what the label's future looks like, CONTROVERSIA looks to remain in good hands.

Listen to CONTROVERSIA by Alok, Vol. 001 on all streaming platforms here.