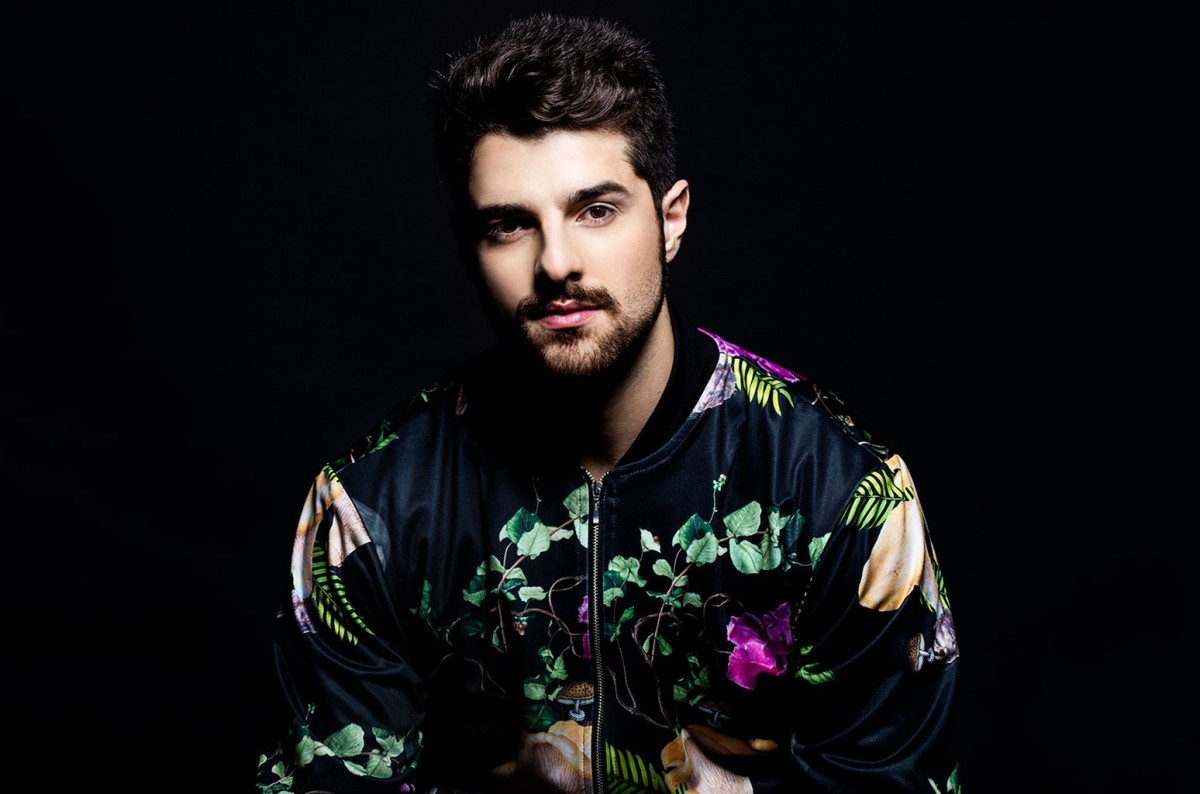 In 2001, American recording duo iiO released the electronic song “Rapture,” which became an instant club hit. The tune was a commercial success and even managed to chart inside the top 50 on the US Billboard Hot 100. Most importantly, "Rapture" became a rave classic.

Brazilian superstar Alok has now kicked off 2021 with an infectious cover of the time-honored single. Joining forces on rework is Irish singer, producer, and DJ Daniel Blume, who provides fresh vocals. "Rapture" also marks the latest release on CONTROVERSIA, a label Alok launched in June 2019 that focuses on showcasing emerging global talent.

Alok’s "Rapture" flip captures the nostalgia of the original song with a slap house twist. The pulsing drop is a danceable fusion of energetic chords, a thumping bassline, and the enticing vocals of Blume. The track demonstrates what Alok does best—providing fun house music that’s sure to uplift your mood.

This collaboration follows Alok’s recent launch of his philanthropic endeavor Instituto Alok, where he has donated $5.2 million to support vulnerable populations within his home country Brazil. Additionally, he aided in the response to COVID-19 in Brazil, collecting food and supplies for 20,000 families in the area.

Listen to "Rapture" below and find it on streaming platforms here.