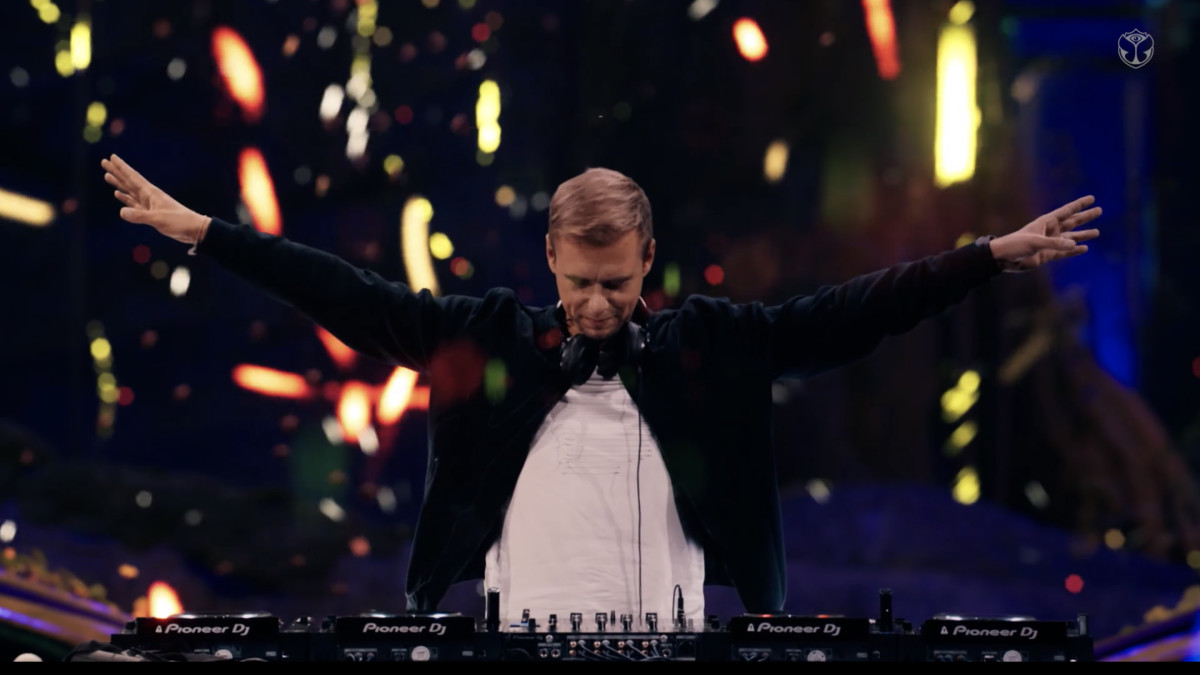 In honor of the 1000th episode of A State of Trance, Armin van Buuren has released a new mix highlighting some of his favorite selections from his two-decade-old radio show. Spanning both decades and beyond, the two-hour mix features over 100 songs from himself and others in the trance music world. With music from Above & Beyond, Tiësto, Paul Oakenfold, Gareth Emery, i_o, and more, the mix will satisfy trance fans from any generation.

In addition to the new mix, van Buuren has celebrated a millennium of episodes in a few ways. Earlier in the month, the dates for this year's in-person ASOT1000 festival were revealed. Not long before that, he ramped up the excitement with a 950-song playlist featuring the top ASOT releases.

Armin van Buuren's A State Of Trance 1000 - Celebration Mix is out now. You can stream the celebratory two-hour mix on Spotify.