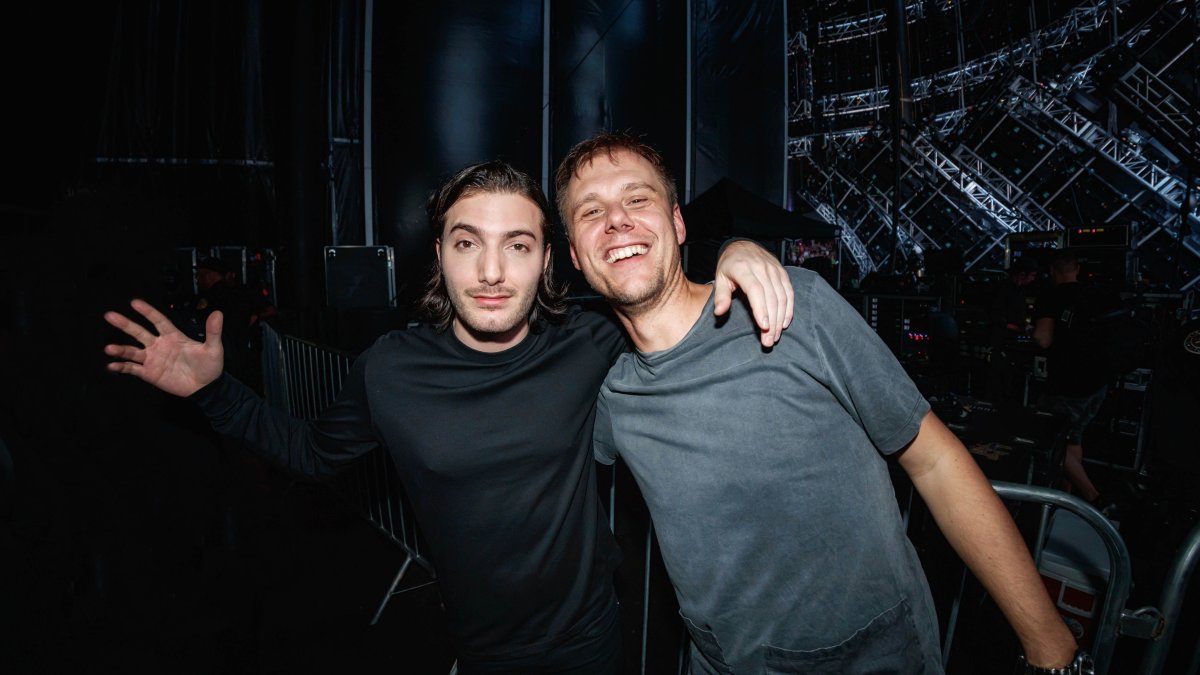 Armin van Buuren has delivered a new progressive trance mix of his single with Alesso, "Leave A Little Love."

From the minute the original track was teased, fans were instantly excited to hear what the duo would sound like together, as it was their first collaborative project. Now, seemingly as a gift to his longtime listeners, van Buuren released the "Club Mix" of the song, a vintage trance rendition that falls more in line with A State of Trance than it does with traditional radio.

It's immediately apparent from the first few seconds of the song that it is a pretty significant departure from the more pop-friendly sound of the original. While the catchy lyrics are still in place, the vocals in the club mix are more of a compliment to the chugging progressive beat rather than a primary focus as heard in the original.

Armin van Buuren's "Club Mix" of "Leave A Little Love" is out now. You can download or stream the progressive trance re-work here.