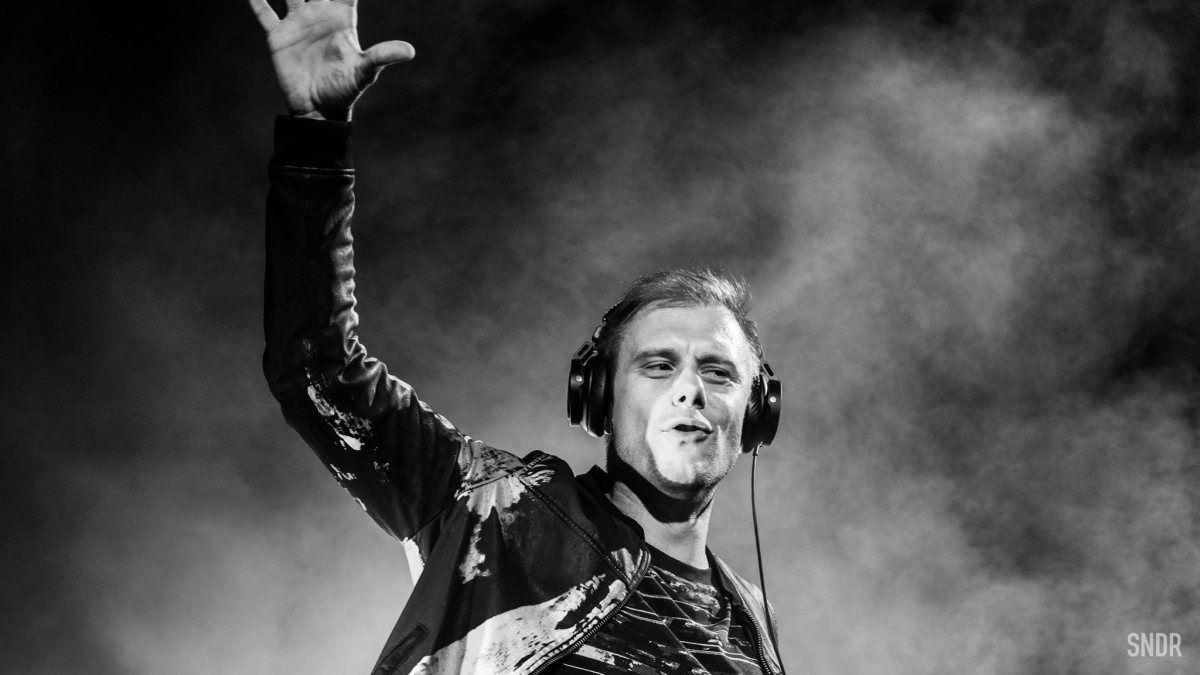 Since its inception back in 2001, Armin van Buuren's A State of Trance radio show has remained a constant in the lives of trance aficionados across the globe. Its popularity has only grown over the years, and it remains one of the world's most illustrious dance music mixshows. In fact, you could say that the mythos of trance music flows through A State Of Trance, which has helped curate many timeless live music experiences and has broken countless artists over the years.

In preparation of the show's landmark 1,000th episode, van Buuren has shared a gargantuan playlist comprised of 950 of the top A State Of Trance tracks of all-time. Music from fellow trance legends such as Paul van Dyk, BT, Above & Beyond, Ørjan Nilsen, and Jorn van Deynhoven, among many others, are featured in the playlist, which you can check out below.

Ahead of the milestone episode, van Buuren will be counting down the top 1,000 A State of Trance songs in a weeklong streaming event. The stream, co-produced by Ruben de Ronde and Ferry Corsten, will run from January 14th at 10PM CET to January 21st. Its conclusion will coincide with the momentous millenary episode, which will kick off at 5PM CET before revealing the final 50 tracks.

You can tune into the seven-day event here.