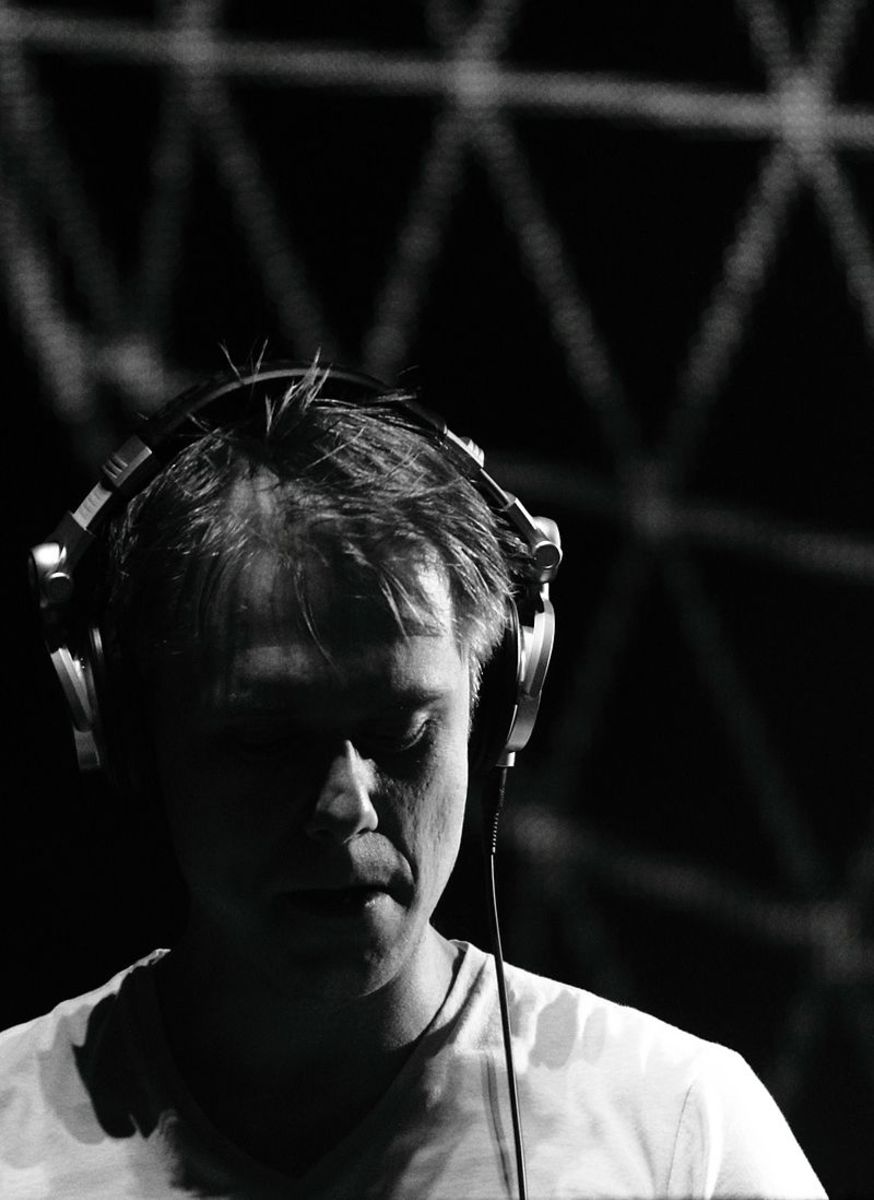 Earlier this year, trance music legend Armin van Buuren rang in the landmark 1,000th episode of A State of Trance, one of dance music's most tenured radio programs of all time.

While some of the celebrations have been postponed, namely van Buuren's sold-out ASOT1000 show in Utrecht, the occasion has since yielded the "This Is What It Feels Like" producer's eighth studio album, A State Of Trance Forever.

The highly collaborative effort is a meeting of the minds when it comes to all things trance. van Buuren has teamed up with titans of the genre Paul Oakenfold, Sander van Doorn, Rank 1, and many more to craft a diverse selection of sonics, enough to satisfy every niche listener.

Of course the cascading, ethereal vocal melodies of tracks like "Divino" with Maor Levi and the heart-pumping basslines of "Turn The World Into A Dancefloor" will stimulate the hearts and minds of loyal trance fans, but the album doesn't hesitate to stay true to the mission of its eponymous hit radio show with some exploratory cuts. Tracks like the Chicago Bulls theme-inspired "Sirius" alongside AVIRA—who debuted on Armada last year—show that van Buuren's appetite for turning over new stones remains alive and well as he aims to spotlight artists shaping the future of the genre.

“I started A State Of Trance to share the music I love with people from all over the world, and I’m so proud that it turned into a full-blown community for everyone who loves Trance music”, van Buuren said in a statement. “A State Of Trance has not only allowed me to stay in touch with my fans and share my own music, but also to spotlight the established and up-and-coming artists I admire. For ASOT1000, I wanted to do something special. So I decided to do a collaboration album with some of my favorite artists and sat down with them to create trance tracks that will last the fans at least another thousand episodes."

You can stream A State Of Trance Forever here.