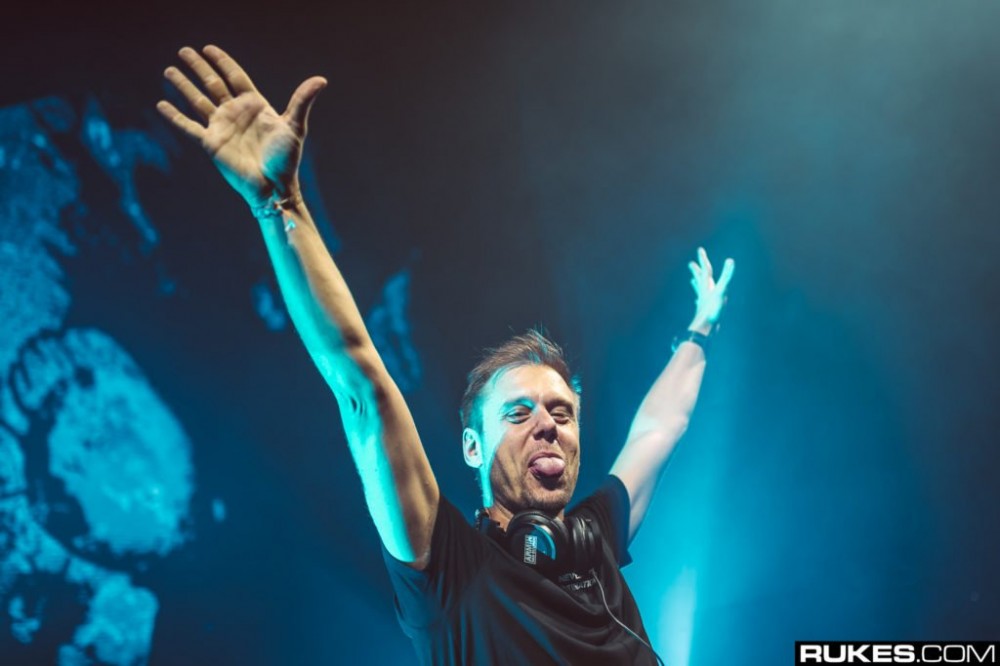 Armin van Buuren is on the verge a huge announcement!

During his performance at Amsterdam Music Festival, the legend flashed a date and website across the LED in front the stage– just long enough for fans in the crowd to catch on and spread the word.

Whatever he has up his sleeve, it’s happening next month and you can sign up for details balance-amsterdam.com. It’s basically an announcement before the announcement — but when it’s Armin we’re talking, it’s going to be hype.

Here’s the timeline, so you know what to watch for… The producer’s forthcoming album Balance drops on October 25. The big announcement, or whatever it’s pointing to, is coming November 22.

Also, Armin heads out on his North American tour in January 2020. Get tickets here!