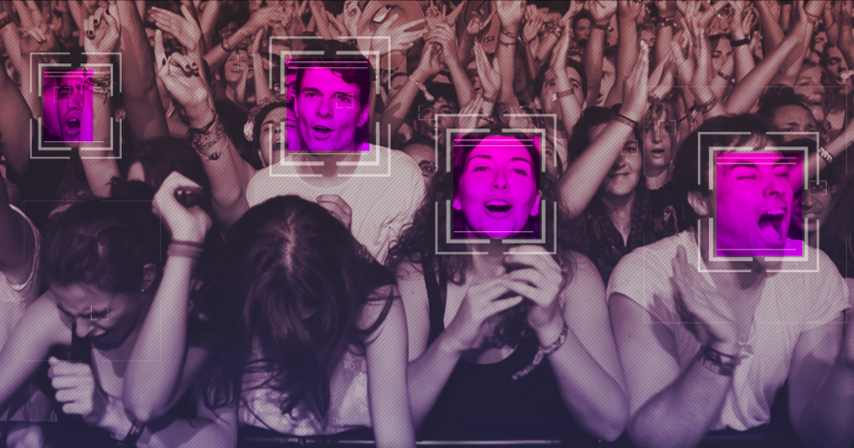 Since September, there has been a large coalition artists and fans who have rallied against the use facial recognition at festivals and music events. Yesterday, activists declared victory as 40+ major events state they have no plans to use the technology.

The movement was spearheaded by Rage Against The Machine guitarist Tom Morello and Evan Greer digital rights group Fight for the Future, who published an op-ed on Buzzfeed News yesterday.

“Our campaign pushed more than 40 the world’s largest music festivals — like Coachella, Bonnaroo, and SXSW — to go on the record and state clearly that they have no plans to use facial recognition technology at their events,” they wrote. “Facing backlash, Ticketmaster all but threw Blink Identity under the bus, distancing itself from the surveillance startup it boasted about partnering with just a year ago.”

Nahko and Medicine for the People, Thievery Corporation, Gramatik, Anti-Flag, Atmosphere, Speedy Ortiz, and Downtown Boys were among the other artists voicing their disapproval the technology.

“When it comes to automated and insidious invasions our personal lives and most basic rights, tech lobbyists and politicians sell a calculated brand cynicism. …] We can prove them wrong, by channeling our ambient anxiety and online outrage into meaningful action and political power.”

You can read the full op-ed here.