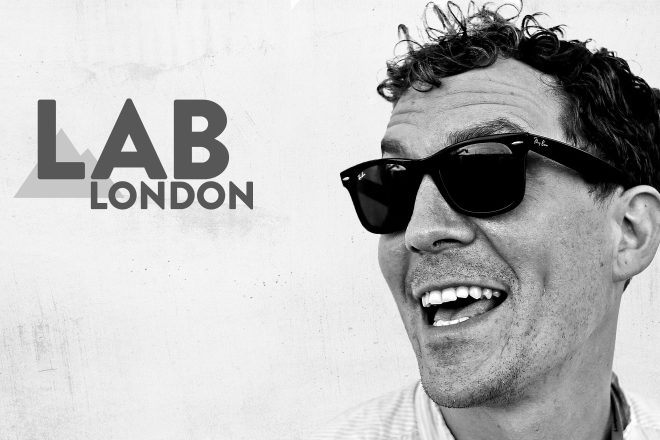 The Lab LDN is Mixmag and weekly live stream, powered by , where we showcase the finest DJs direct from our world famous fice party.

We’re thrilled to be kicking f our 2018 series with the one and only Artwork.

Whether working behind the scenes producing Daniel Bedingfield’s chart-topping ‘I Gotta Get Thru This’ or playing front and centre in the dubstep supergroup Magnetic Man alongside Skream and Benga, Artwork’s contribution to dance music has been immeasurable across his impressive career.

This month he stepped up to the renowned position , helming thirteen Friday nights there each week until March 30, inviting the likes Jackmaster, Peggy Gou, Fabio and Derrick May to join him. Grab tickets .

He has a long-running relationship with XOYO and is well-versed at kicking f parties in the club, having appeared seven previous XOYO residencies and previously serving as Room 2 resident.

This summer he’s also spreading his wings to launch the debut at Three Mills Island on August 11, tickets are .

Don’t miss his Lab performance. The live stream starts at 5pm GMT this Friday January 12, you can tune in live over on our Facebook page and re-watch on MixmagTV from 6pm GMT.