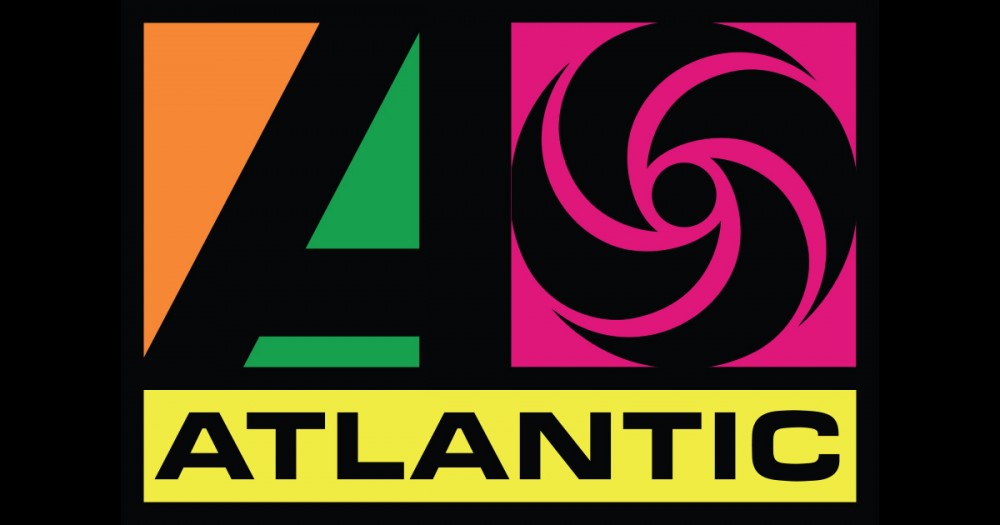 Recording Producer Eric Dan the Pittsburgh area is accusing Atlantic Records intentionally labeling full length albums as something different, like a “street album” or “commercial mixtape” to avoid having to pay out the full fee to artists and producers.

He referred to a project he did with Wiz Khalifa as one example in an interview with BeatStars:

“The Khalifa album, I don’t know what they called it, a ‘street album?’ They came up with some really clever name that essentially meant, ‘Everyone involved, your going to get paid half what you normally do.’ I’ve seen it happen ten over the last few years. Anything to save a buck for these labels.”

The same scenario occurred with Dan in 2013 with a release by Snow Tha Product. Dan said they called it a mixtape, which he described as “their way not paying me a whole lot.”

It’s unlikely Atlantic Records is the only major label doing this, as saving costs is a completely normal aspect everyday business. But if artists and producers are being taken advantage , this should not be acceptable. Other artists have also commented that they have had similar experiences with other labels as well, not only Atlantic.