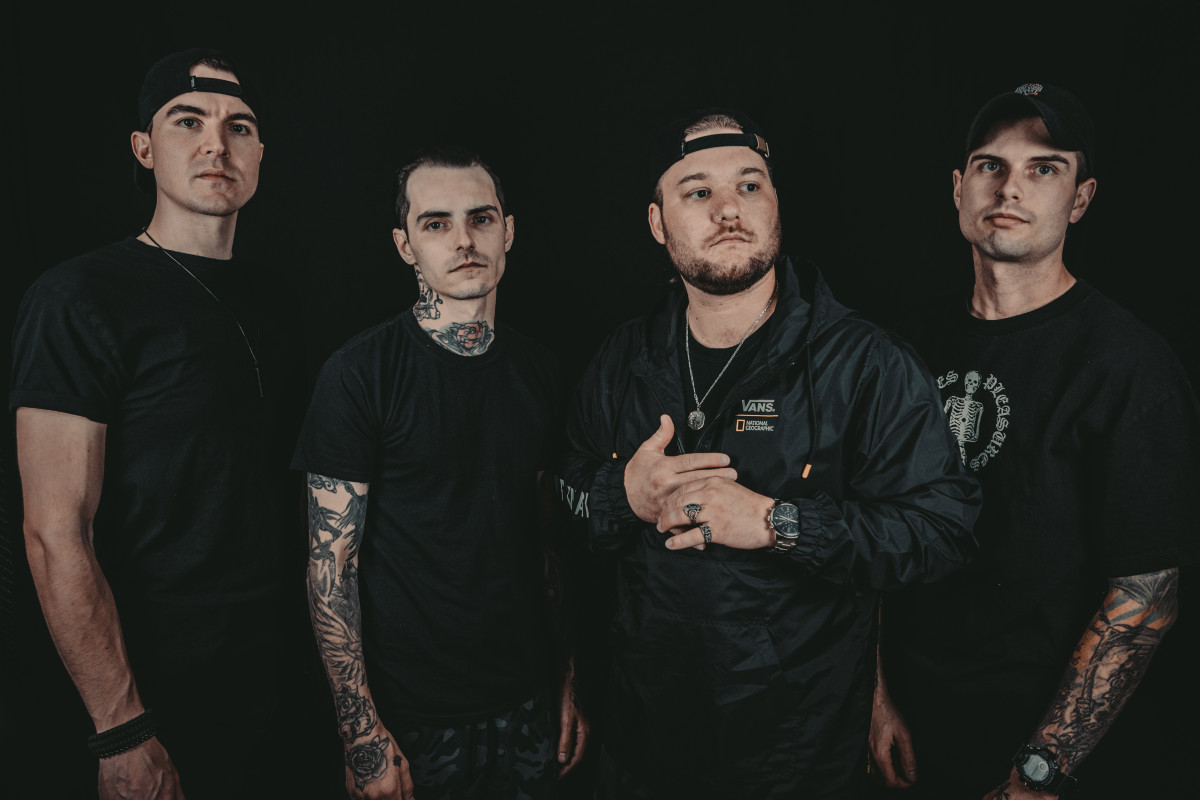 Attack Attack!, one of the most beloved metalcore groups of the mid-2000s, have unveiled a riveting metalcore-electronic jam.

Dubbed "Fade With Me," the track features haunting keys and crisp vocals, which builds to an aggressive drop oozing with melodic bass flair. Check out the new crossover banger below, premiered exclusively by EDM.com.

As many bass music fans know, the nexus of metalcore to dance music is a very real thing. While Attack Attack! are still actively releasing rock music, other acts like Breathe Carolina, Adventure Club, Zedd, and most famously Skrillex, have roots in the world of metal.

In addition to the electronic artists who pivoted, many others have either honored their roots with collaborative music alongside established metal acts or simply launched a dedicated side project, such as Sullivan King. Considering the fanbases of each genre often have a lot of crossover, Attack Attack!'s foray into to the realm of bass music should open a new lane of admirers.

"Fade With Me"will hit streaming platforms on Friday, July 16th via Oxide Records. You can pre-save the track here.