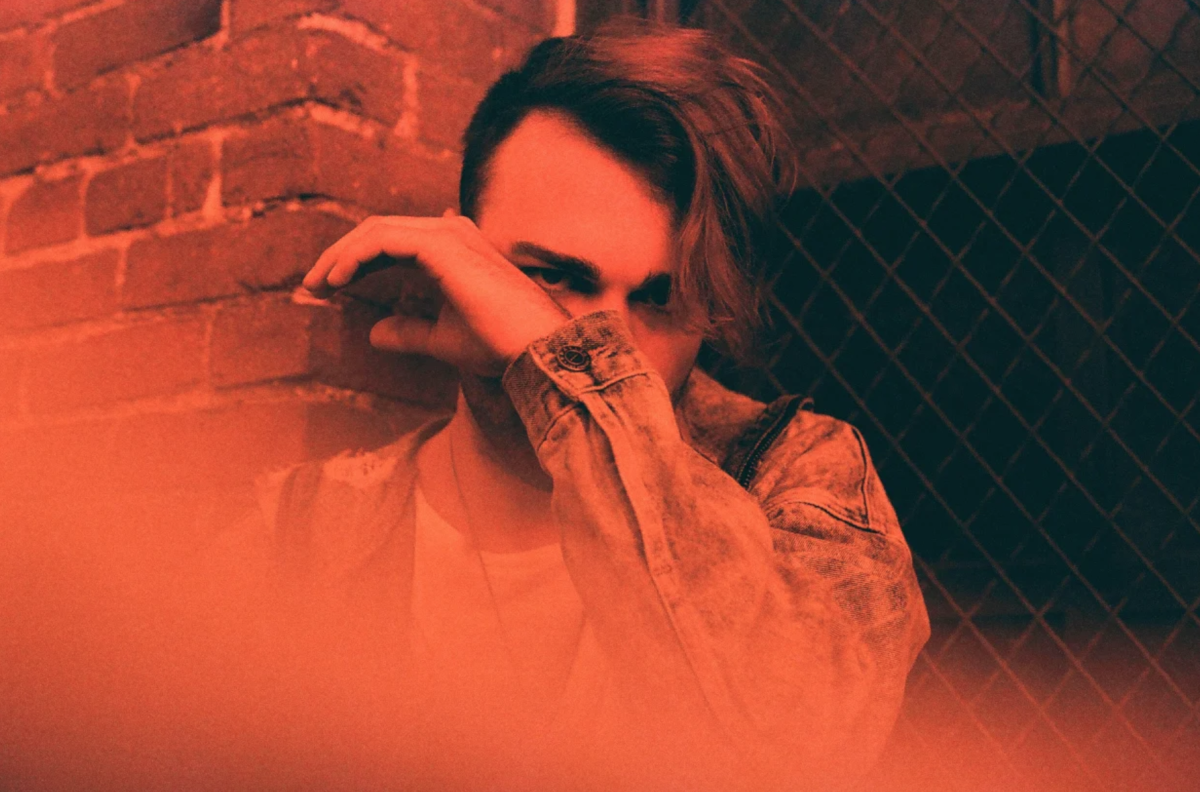 Since blowing up in meteoric fashion with the groundbreaking "Sleepwalker" in 2017, AWAY has continued to be deliberate and calculating in his approach when it comes to releasing music. Never one to adopt the approach of quantity over quality, he has shown an unwavering commitment to his brand of harrowing surrealism, painting consistently powerful, hair-raising images in the minds of listeners with each installment.

That being the case, when AWAY revealed last summer that he had an EP in the works, we were excited to hear what the producer could accomplish in a longer-form setting.

From the creaky hinge-like sounds in the opening seconds of "Ritual" to the lingering tiptoe of piano keys in the closing "Blue," self:antiself arrives with the immersive sonic qualities and details that AWAY's fans have come to know and appreciate.

Of course, AWAY also continues to leave an impact with mind-bending, distorted synth work, but where the project really excels is the role the songwriting plays in stringing it all together. In the world AWAY paints, love is the crux of existence, but it is also a parasitic force. AWAY treads frequently on this battleground, dishing out thematically similar tracks like the Echos-assisted "Ritual" and "Blue" (with Charity Vance), though the tone and delivery between the two are a world of difference.

Then there are tracks like "Ghostbox," where AWAY treads back down the dark hallway where it began. Arguably a spiritual successor to "Sleepwalker," the collaboration with Crywolf juxtaposes laid-back, lullaby-like vocals with revving basslines and punchy impacts.

In a recent tweet, AWAY summarized that it took a wide-ranging rollercoaster of emotions in order to put the pieces all together. "self:antiself is my journey through heartbreak, anger, self hatred, unrequited love, apathy, & the search for inner peace," he explained. "I put every ounce of my being into this EP."

You can stream self:antiself here.