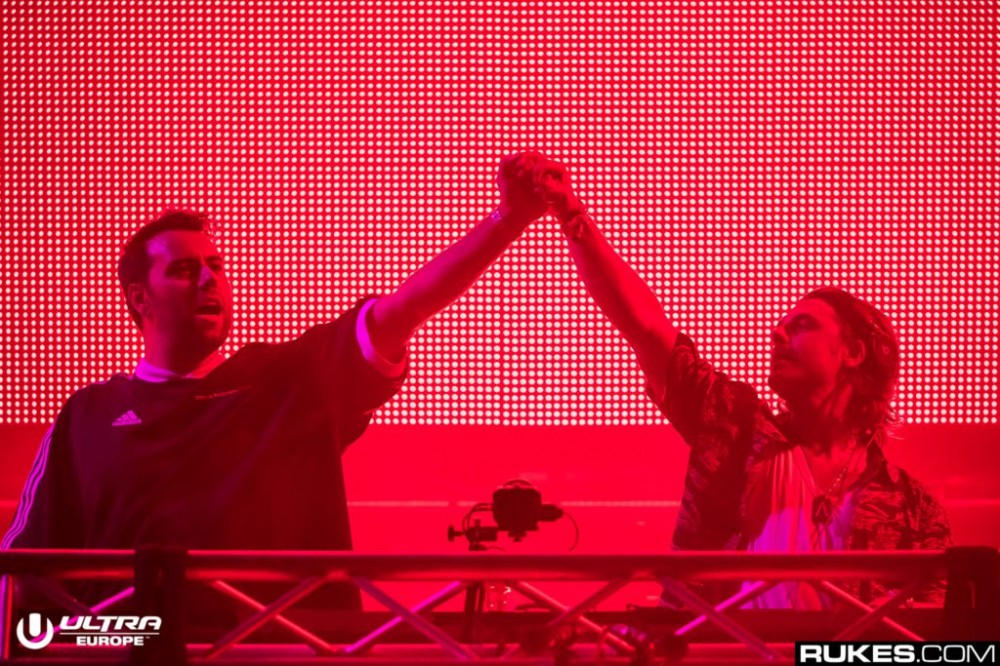 Axwell Λ Ingrosso just concluded their set at UK’s Creamfields not too long ago, and they ended it with a true bang.

Much like the duo’s set at Brooklyn Mirage in New York , Axwell and Ingrosso took a moment at the very end to tease Swedish House Mafia, emblazoning their iconic three circles on the massive LED screen behind them and announcing, “to be continued.”

The possibility a Swedish House Mafia surprise set tomorrow, the final day the festival, is slim to none. There are no hints a surprise guest performing. But Creamfields 2019? Definitely a very real possibility.

Steve Angello has already said he wants to play as the trio at Tomorrowland 2019, so a stop in the UK makes sense, as well.

Watch the moment during Creamfields’ live stream the set below.