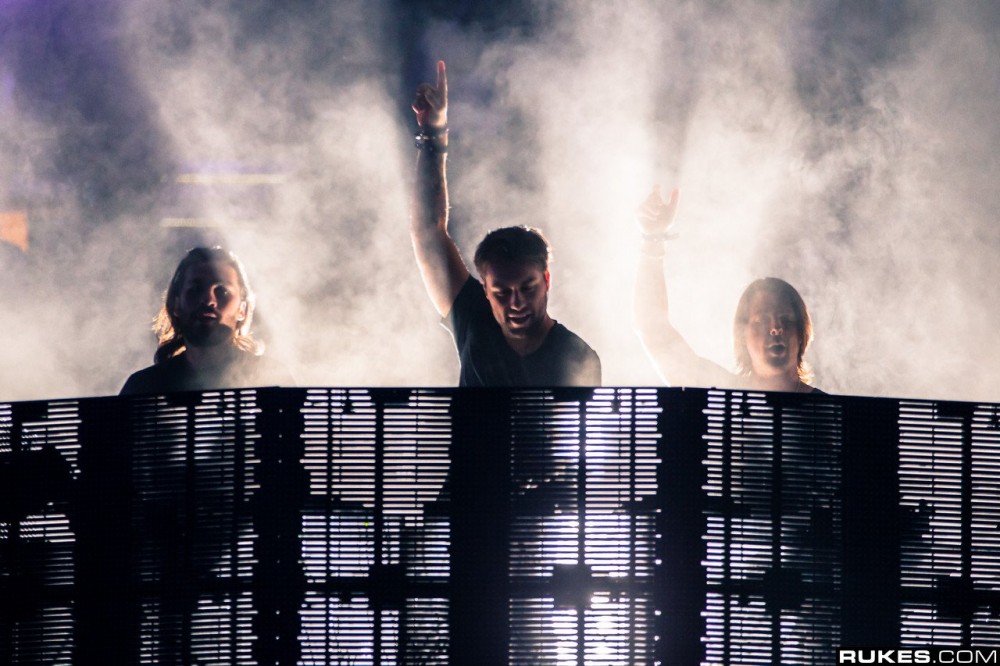 With Swedish House Mafia reunion tour rumors swirling like never before, it’s safe to say we can expect this to happen — but we’ll take all the reassurance we can get.

1/3 the iconic group took to the mic at Tomorrowland to share some bittersweet news over the weekend. As Sebastian Ingrosso played out he and Axwell’s new single “Dancing Alone” he bid a farewell, for now. During the surreal moment, it all hit him — Tomorrowland wouldn’t be seeing the duo for a while as they prepare to join forces with Steve Angello once again.

“I just realized this one thing,” Axwell said. “This is the last time we see Tomorrowland for a while.”

Interpret this however, but we believe this is another sure sign a Swedish House Mafia world tour in 2019. And, hopefully, we can count on new music from the group, too.