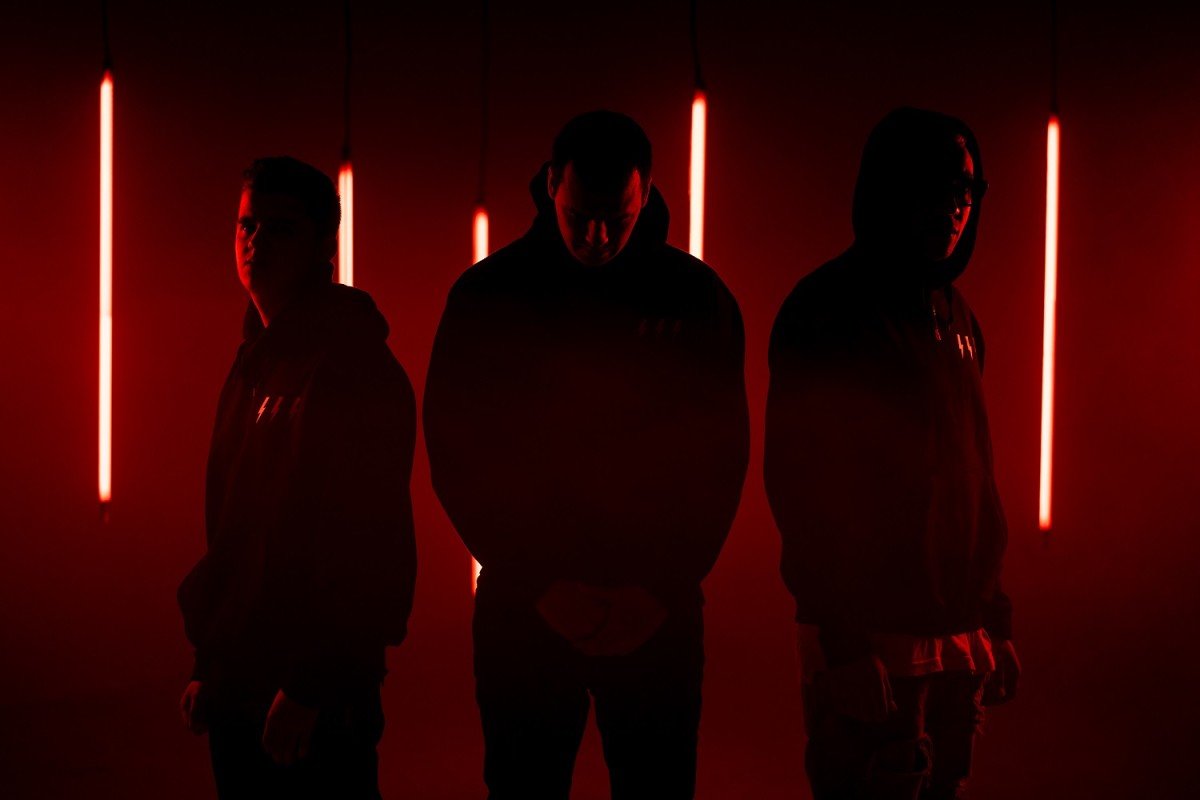 "Chemicals" is rife with the gritty house flair that is synonymous with STMPD, a record label that has become a bona fide tastemaker in little time. Fans of brass will gravitate to the track, which features crisp horns that thump with an orchestral flair in the mix. Thick subs also run roughshod through the song's industrial drops, transporting "Chemicals" to the dusty warehouse rave we all crave in the midst of the pandemic.

The enigmatic trio has been on a roll as of late. Earlier in the month of December, they made a splash on Tchami's coveted CONFESSION label with a nasty house tune called "Bad Girls." The French house mastermind isn't the only to cosign AYOR. Prior to that release, they dropped the silky smooth "Bourbon" on Laidback Luke's Mixmash Deep banner and the Magnificence-assisted "Set me Free" on Tiësto's illustrious Musical Freedom imprint.

Check out "Chemicals" below.