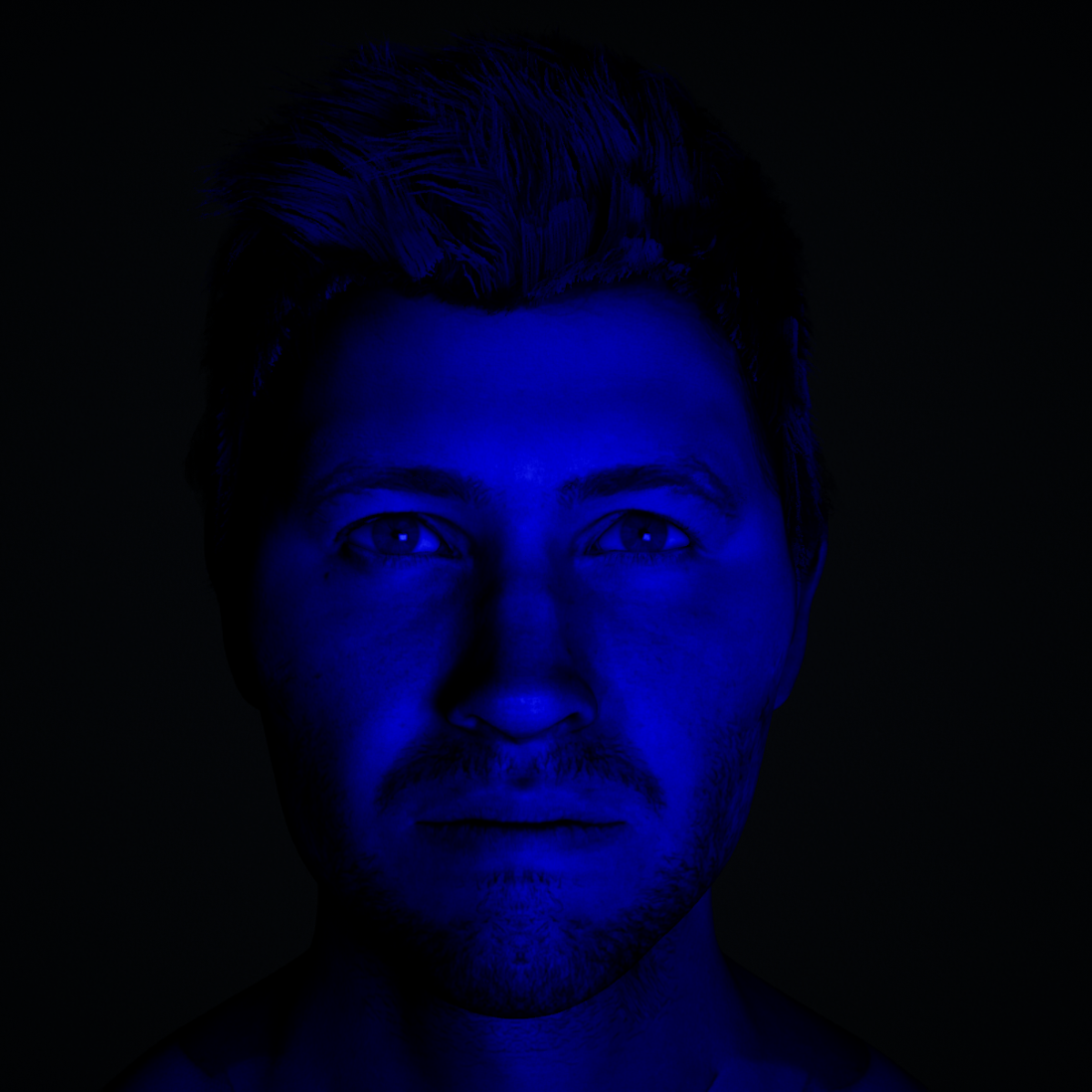 Days after the Recording Academy revealed that Baauer is up for a Grammy Award next year, the renowned producer is teasing a new 19-track mixtape. Baauer took to Twitter to share that he would be releasing the album, dubbed BOPTAPE, as a thank you to fans and included what some assume to be the record's cover art.

He noted that those who subscribe to his Twitch channel will have immediate access to BOPTAPE while the rest of the world will see its release at a later date.

In addition to the announcement, a short teaser video was also shared on his YouTube channel. Although the video does not preview any of the new music, a phone number is displayed for fans who want to learn more and stay connected with the producer.