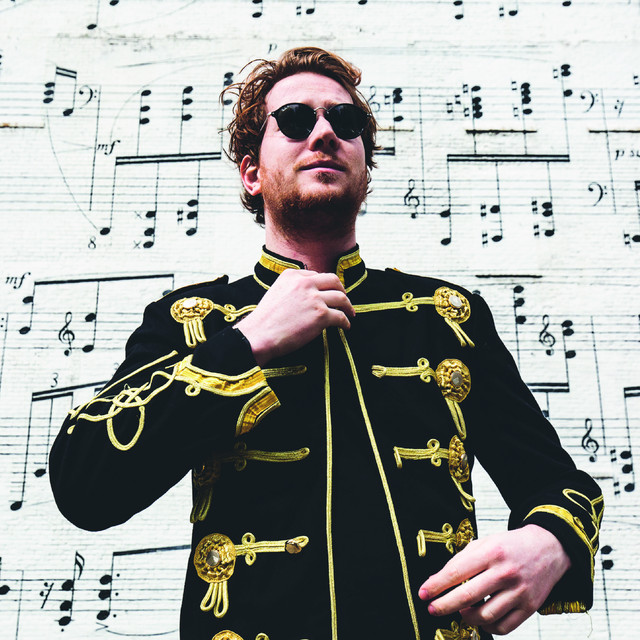 Man, the Netherlands simply cranks out high quality DJs, don’t they? This week sees one other up-and-comer within the fray as Bakermat treats us to some new music. His excessive power anthem ‘Partystarter‘ hit digital cabinets this week, and it lives as much as its lty identify. The monitor will get its launch by Be Yourself/Sony.

Bakermat couldn’t maintain again his pleasure for the brand new monitor on his Twitter web page:

Dubbed as his “most experimental monitor to this point,” it's positively a giant detion from his typical sound. Much extra well-known for his minimalist techno and deep/tropical home, followers could also be shocked to study that that is his tune. His earlier tracks ‘Baby‘ and ‘Lion‘ are large hits to his identify, and ‘Partystarter’ hopes to be the subsequent massive factor.

‘Partystarter’ is a excessive octane melody from starting to finish. Beginning with vocals a feminine speaking to the DJ, a clashing tambourine/washboard combo has you on excessive alert. As the wailing bass line kicks in, the professional craft smashing piano and bongo sounds mix with a cool guitar riff. In “everything-but-the-kitchen-sink” trend, a cool rap combined with a chook flute horn creates a pleasant sense urgency. Think the track ‘Everybody Talks,’ plus some Black Eyed Peas, combined with some epic manufacturing – it really is one a sort. As the “boosters” sound clip hits, you might be taken to a different degree to shut out the splendidly imagined manufacturing.

Bakermat has this to say about ‘Partystarter:’

“I’ve by no means produced a monitor this quick, loud and heavy earlier than in my life. For me, this monitor is the last word get together anthem, one thing I wish to hear once I’m feeling euphoric and wish to dance in a crowded room full equally euphoric individuals.”

Bakermat’s ‘Partystarter’ is actually one a sort. He is within the midst a giant European tour, however hopefully will head in direction of to U.S. within the close to future.

Give it a full pay attention under on Spotify, and prepare to bop!