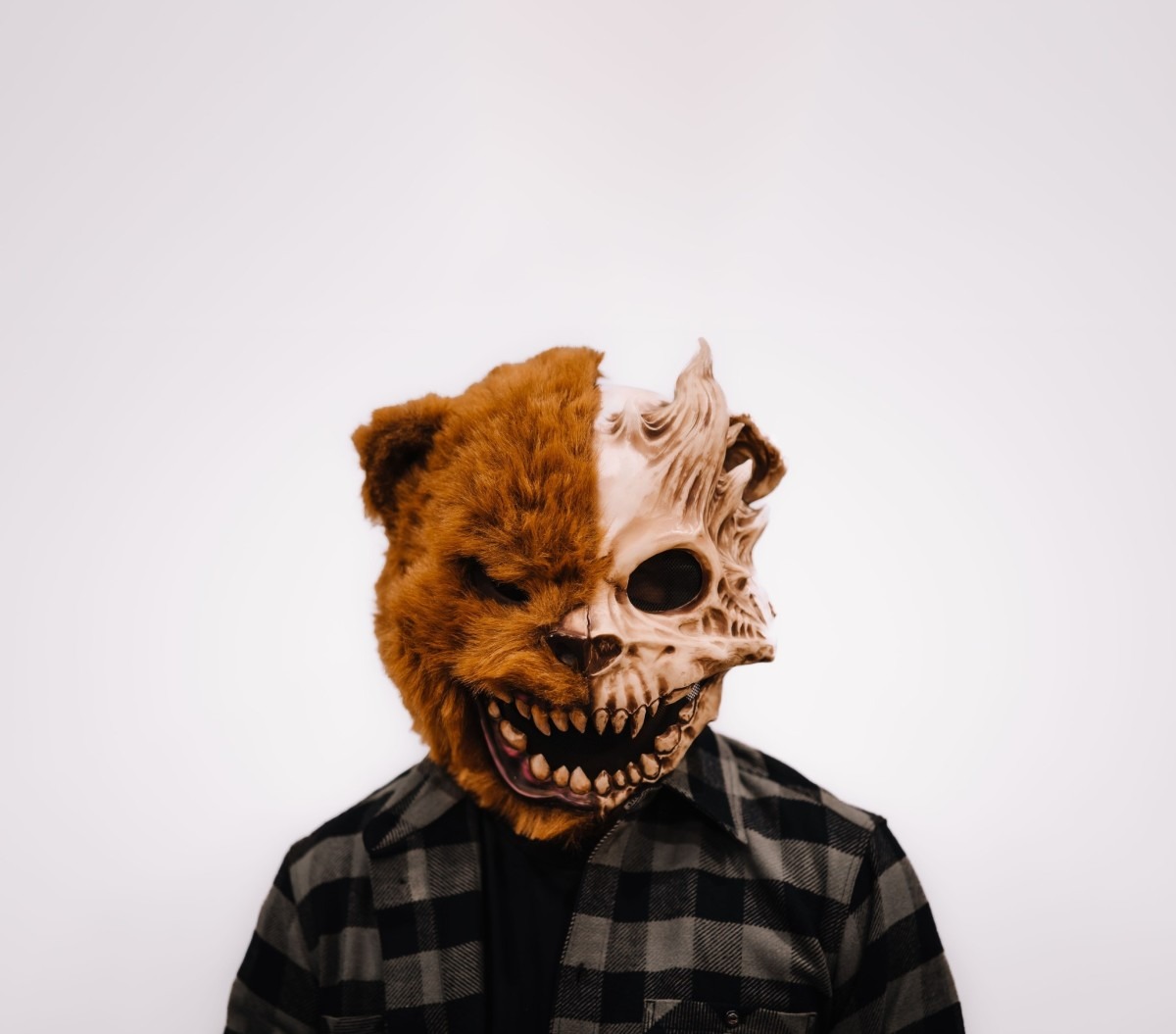 In the midst of announcing a massive tour and headlining Red Rocks performance, Bear Grillz has finally unveiled his highly anticipated album, Prismata.

Out via his own Rude Service imprint, the brilliant two-sided LP is an illuminating glimpse into the duality of mental health, exploring the highs and lows experienced by those coping with anxiety. While one moment someone may be thriving in their recovery, the next they very well could be back to square one. Both sides of Prismata delve into that theme, embracing the concept of weathering internal battles.

Prismata (Light) is rooted in motifs of love, support and hope. The opening track "Up In Flames" (with Crankdat and Dia Frampton) is a timely exemplar of that message, featuring lyricism about providing unwavering support to someone who's attempting to conquer their mental health struggles. "Good Together" also channels the theme of hope, as Danni Carra sings about someone moving on from a relationship they thought would last a lifetime.

Prismata (Dark) captures quite the opposite feeling, championing Bear Grillz's signature, gritty sound. While both of the album's sides contain heavy-hitting music, Dark is fully untamed.

Though this side lacks lyrics that help verbally define its inspiration, the sheer gravity of each song is more than enough. From the merciless percussion of "Stomp" (with IVORY) to the bone-rattling bass on "Check" (with Jessica Audifred), Dark is a clear display of the cathartic release of frustration.

Alongside the release of Prismata, Bear Grillz announced an eponymous tour comprising over 50 dates and kicking off today at Exchange in Los Angeles. You can find tickets here.