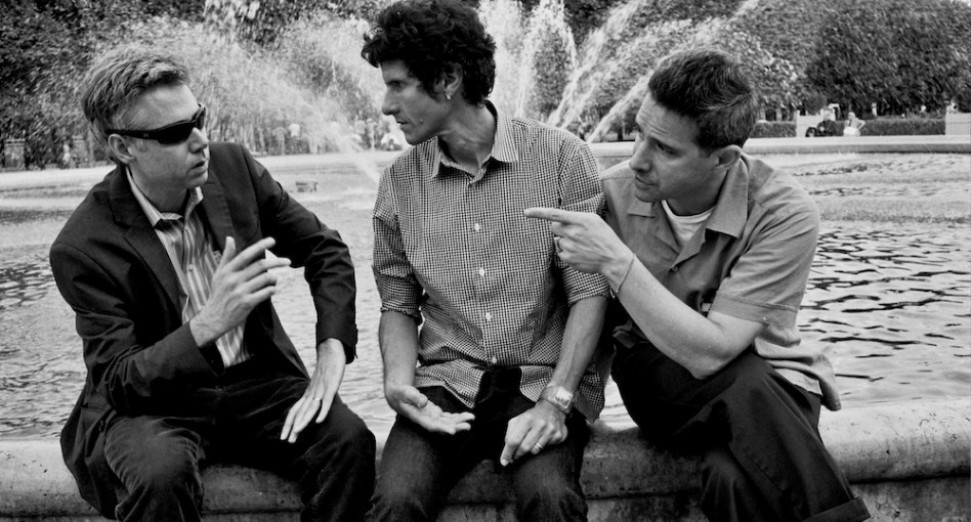 The 25-year-old recording was released in between the iconic albums 'Ill Communication' and 'Hello Nasty', with this short form offering made up of work the outfit knew wouldn't fit onto the latter album.

Amery 'AWOL' Smith, of New York rockers Suicidal Tendencies, joins the trio on drums, a collaboration that began after he helped the hip hop crew set up in the studio. The release packs a weighty hardcore punk punch, cramming an impressive number of tracks into its brief running time.

"Only 8 songs, Only 11 minutes, Only cheap $" the original release label read, although the physical version did also include two bonus tracks, Soba Violence' and 'Light My Fire', a cover of The Doors featuring Miho Hatari on vocals.

Earlier this month, Beastie Boys announced a new greatest hits collection would be released on vinyl, due out 2nd October. In April, the outfit appeared in their own documentary, directed by acclaimed filmmaker Spike Jonze.