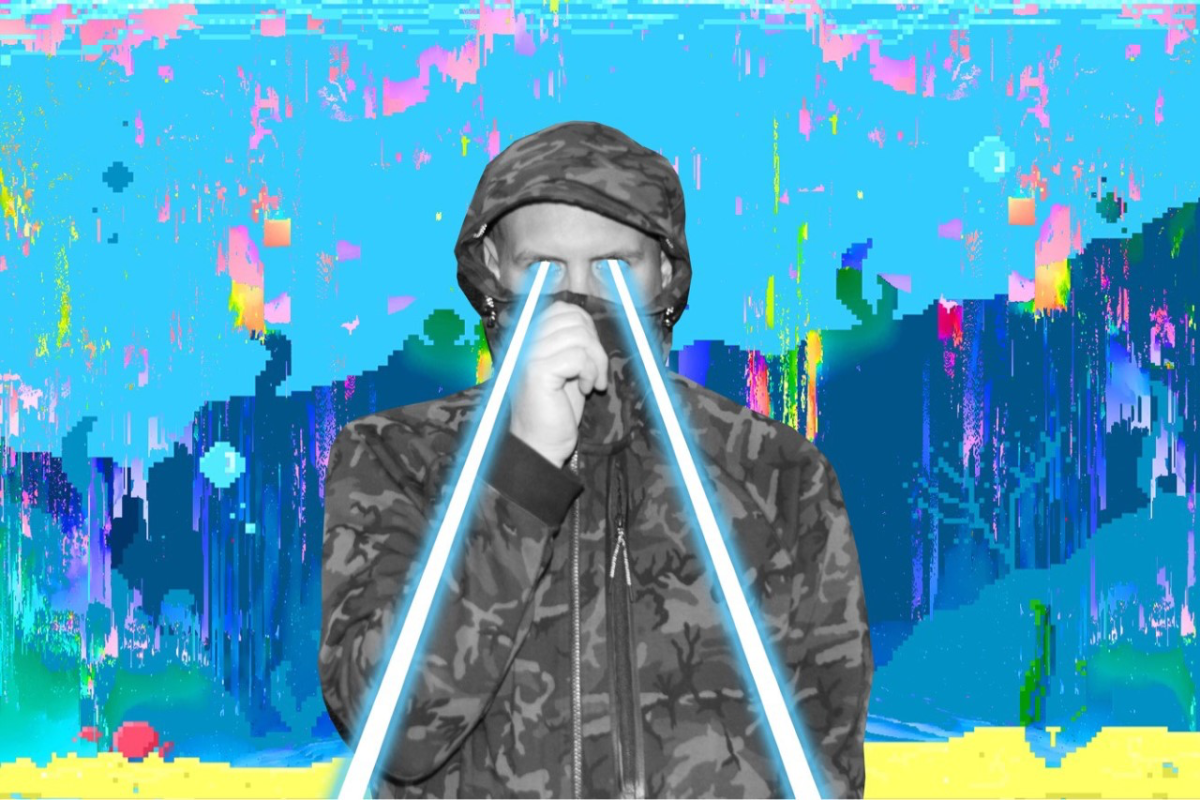 New York's Benzi is well known for his "#BANGUERS with Benzi" radio show on SiriusXM and his hard-hitting trap style. However, the producer and DJ's latest single is a bit of a departure from his normal amped-up productions.

"Red Rover" is Benzi's latest offering and it features vocalist Sad Alex. Taking a more emotional and melodic approach, "Red Rover" teeters more toward a future bass-infused sound, not unlike recent releases from The Chainsmokers or Martin Garrix.

That's not to say that Benzi's unique flavor isn't ever-present in the production—the bass is just as crushing as ever, and the percussion draws nicely on the trap-inspired elements that the producer is so well-known for. Sad Alex's vocals compliment the emotion of the track and drive it forward in a less face-melting manner than Benzi fans may be used to.

Essentially a complete 180 from his typical sound, Benzi expands his musical repertoire and showcases his ability to produce beyond the parameters of his typical sound just as effectively. "Red Rover" is simply a different shade of Benzi that fans may not be used to yet, but will love just as much.