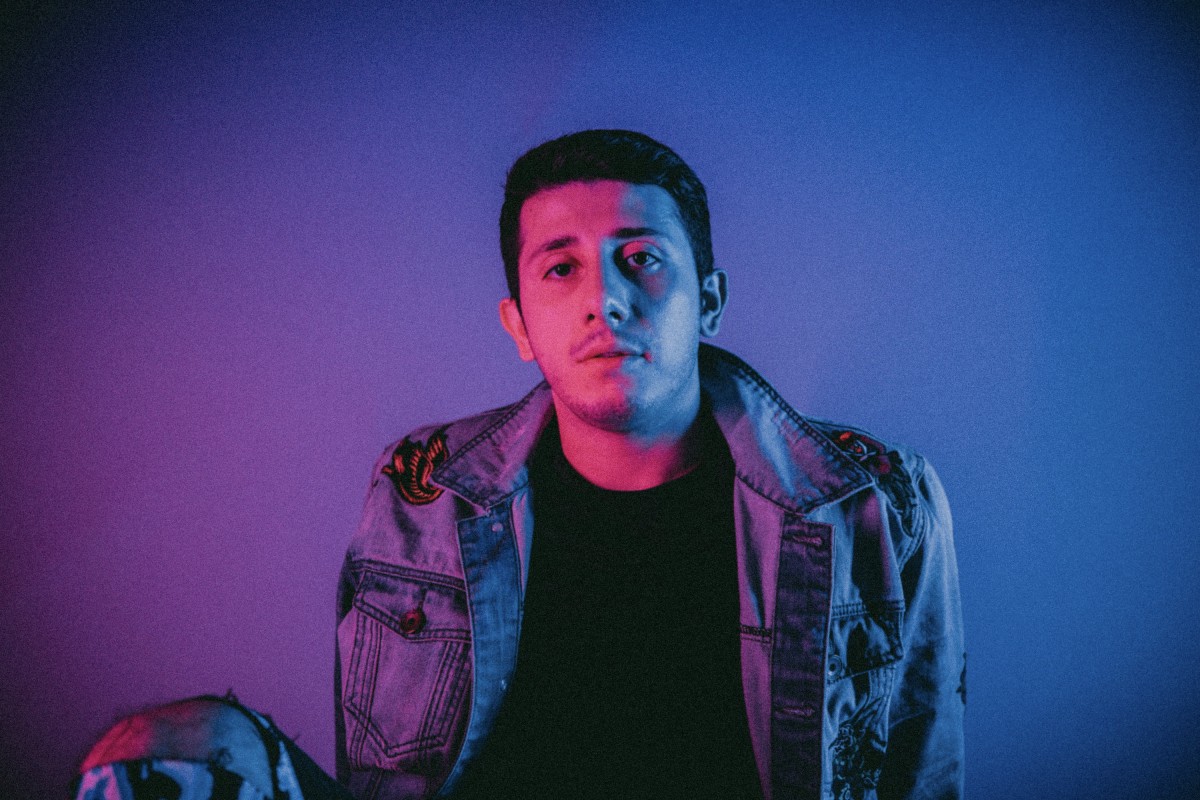 German producer Besomorph and Canadian duo The Tech Thieves have each been steadily establishing themselves within the electronic music scene with their respective melodic yet bass-driven styles. Staying as consistent as possible with their musical output, they have released music on a number of prestigious labels, each amassing millions of plays on digital platforms.

Following their debut collaboration “Anxiety” that came out earlier this year, the talented artists have teamed up once again to drop a fresh synthwave gem called “Dangerous.” The angsty electronic-pop crossover is driven by a stunning vocal performance by The Tech Thieves' lead singer, which is layered over intricate production. A sinister atmosphere and eerie chords introduce the single, while tasteful songwriting smoothly leads to the chorus, which is filled with huge bass and 80s-inspired drum work.

"With this track, I wanted to come together with The Tech Thieves to redefine future bass by pushing it in a synthwave direction. You could call it Synthwave Bass," said Besomorph. "'I got no defenses from the violence' stands for the absolute loss of control in a relationship which you cannot get out of."