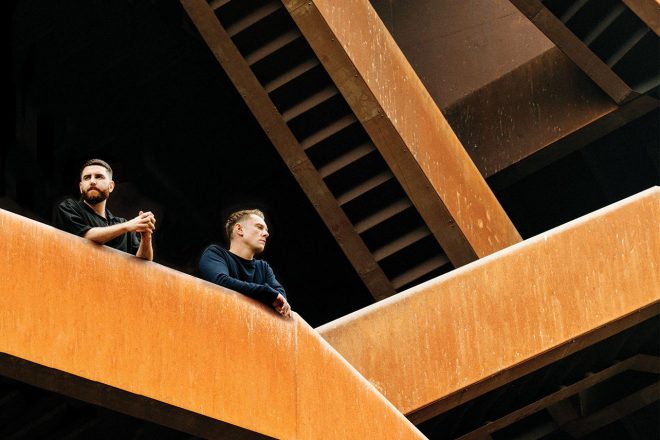 We Are FSTVL kicked the year f with an almighty bang this week, unveiling a killer curation new acts for its 2018 line-up.

First up, d‘n’b figureheads Pendulum will be heading up the main stage Sunday slot, alongside the likes Jamie Jones, MK, Marco Carola and Eric Prydz.

Other newly-announced acts include stellar Belfast duo Bicep (pictured), as well as techno titan Ben Klock, who will make his very first appearance at the Upminster festival this year.

Klock will be joined on the HYTE stage by previously announced artists such as Mall Grab, Carl Cox, Green Velvet and Loco Dice.

We Are FSTVL takes place May 26 to 28. For ticket information take a look here, and check out our 2017 cover feature with Bicep .