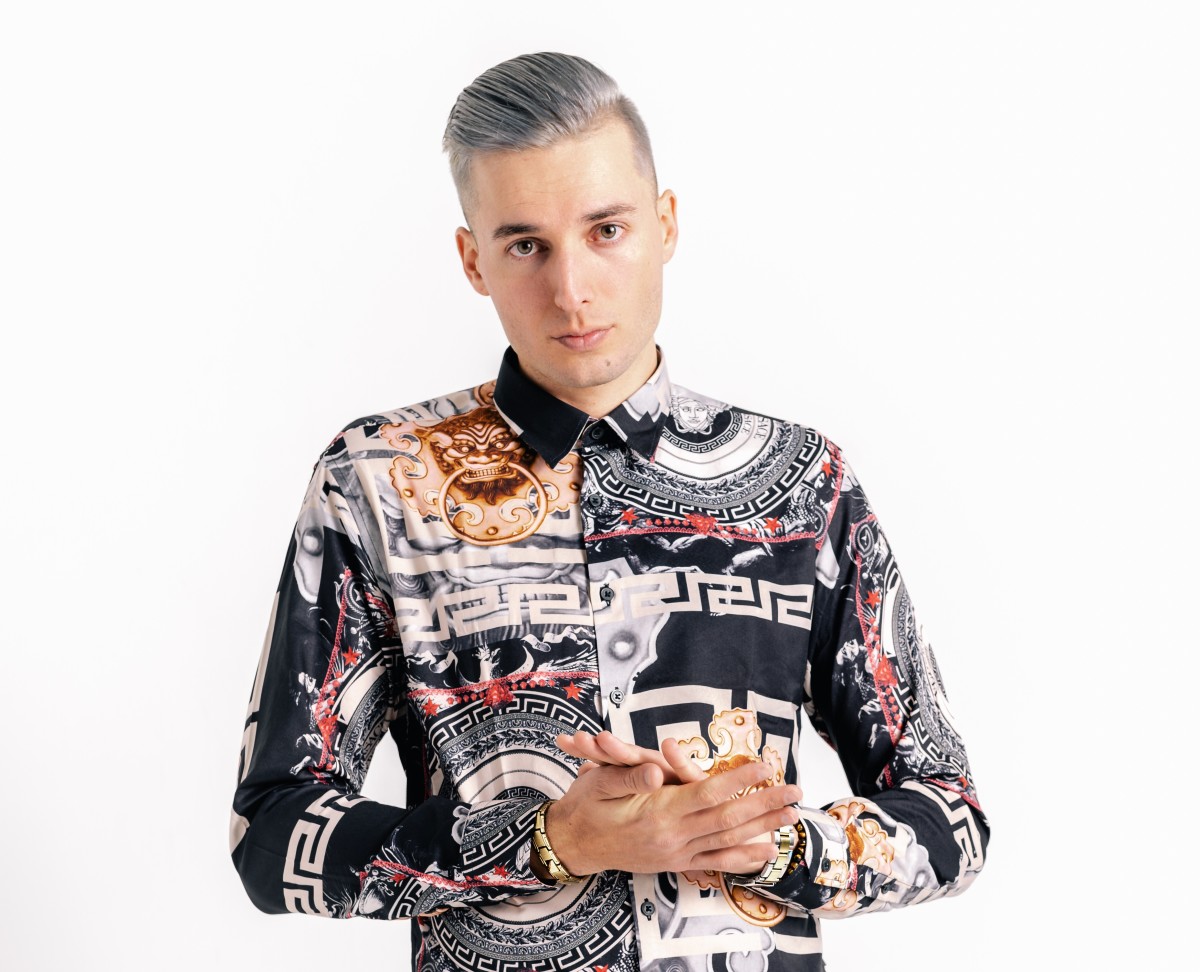 BIJOU has been a driving force in revitalizing the G-House sound, ushering in a new era of the genre. He's now unleashed his dynamic debut album to the world, titled Diamond City. Released on his very own Do Not Duplicate Recordings, the album spans 15 tracks, traversing multiples genres while still keeping his signature hip-hop and house flair in each production.

"Two years of blood, sweat and tears.. Diamond City is a piece of my heart that represents the city I come from: PHOENIX," said BIJOU in a press release. The result of those two years is an impressive tracklist of high-energy, in-your-face productions that will turn even the meekest of wallflowers into dance-floor mainstays. He keeps things fresh throughout the record's entirety with notable joint efforts with artists such as Party Favor, Denzel Curry, Cuban Doll, and frequent collaborator Dr. Fresch.

It's always inspiring to see artists' dreams come true. Prior to Diamond City, BIJOU was just a kid handing out flyers and selling tickets in Phoenix. He now has a billboard in that same city. The road to Diamond City may have come with struggles, but the reward was definitely worth it.