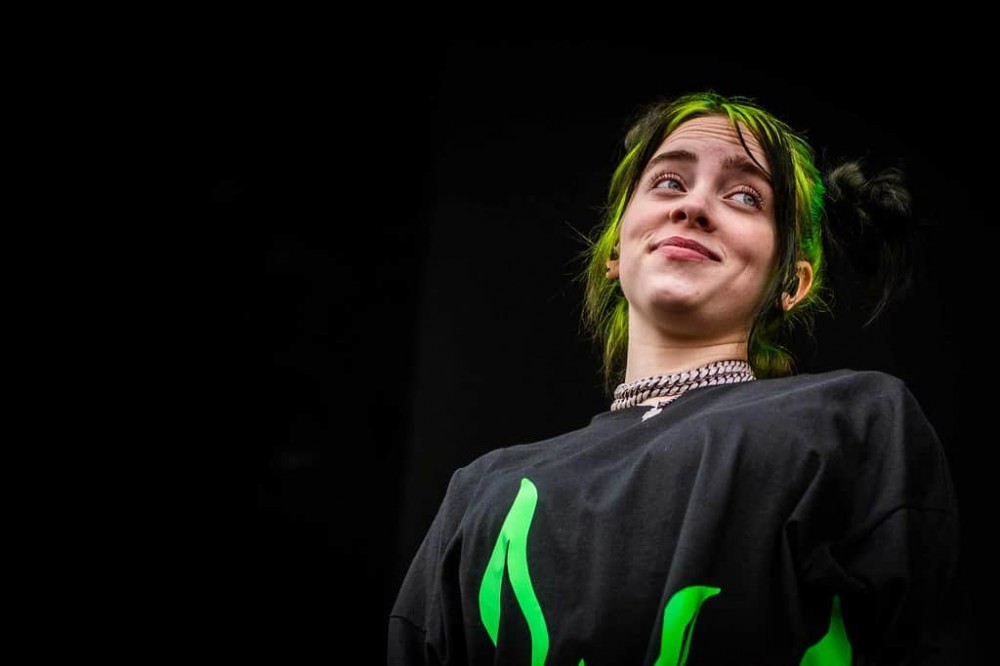 Billie Eilish is one today's biggest pop stars. After winning 5 Grammy's in 2020, Billie Eilish has captivated audiences from across the world with her unique sound and doing these accomplishments at such a young age.

Her producer Finneas said that “we just don’t want to be bound to a studio to who we’d have to pay untold sums to.” The producer also revealed what went into their studio.

Finneas confirmed that the following gear is the equipment that he and Billie Eilish have used to create their music.