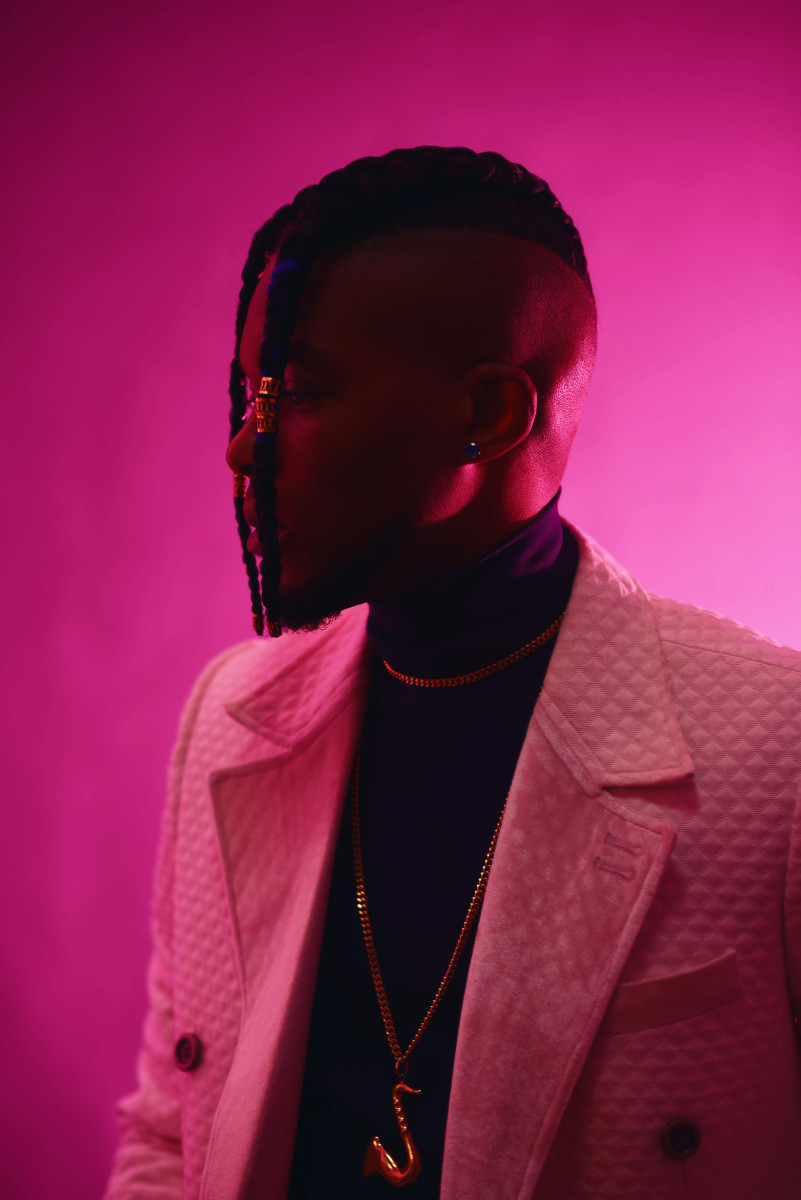 Nigerian producer IceBeatChillz made his 2020 debut with the single "AREA" featuring Jamaican dancehall legend Beenie Man. It released to rave reviews and is now getting a 2021 rework from Billy Da Kid. For the new remix, he takes the production and gives it a thumping bassline that makes it nearly impossible to resist dancing to.

On the original, IceBeatChillz gave "AREA" an undeniable swagger and Billy Da Kid builds on that, turning up the pace on the club-ready remix. He adds in an electrifying bass and synth kick that is sure to get the party started. Finally, Beenie Man's iconic vocals get their chance to shine once again, matching perfectly with the updated styling.

By tapping Billy Da Kid for a remix, IceBeatChillz has expanded his fanbase even further. The Afro-Dancehall producer is already making a name for himself with two impressive singles last year, including the aforementioned "AREA" and his latest release, "Bad and Naughty."