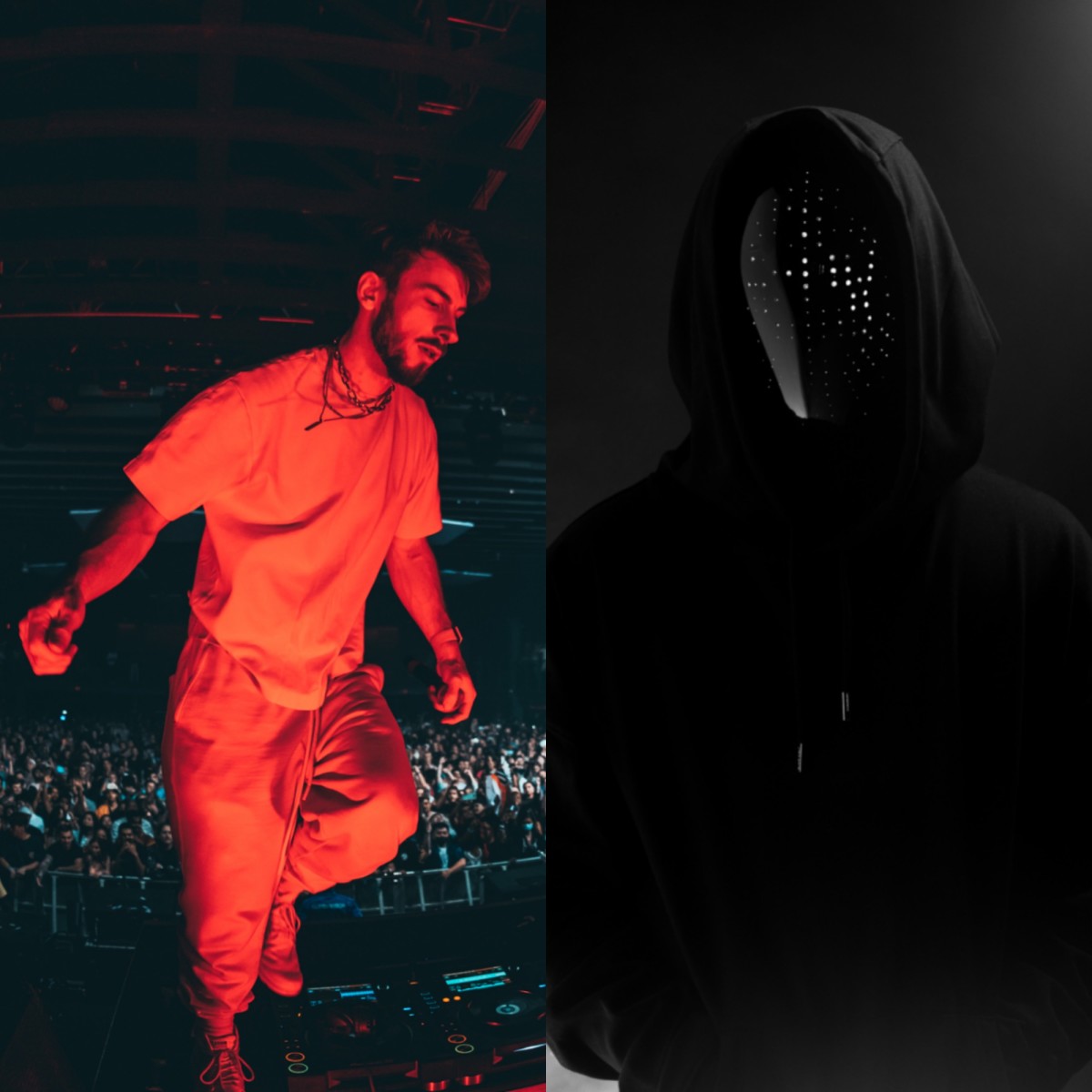 As the year comes to a close, we're finally seeing some of the most highly anticipated collaborations that have been teased all festival-season long. That brings us to today, when Blanke and Deathpact delivered their new single, "Mitosis," via Deadbeats.

Both Blanke and Deathpact can safely label 2021 a career year. The former was named to EDM.com's Class of 2021 to kick things off, then released a dizzying string of singles that includes collaborations with Dia Frampton and Jason Ross, among others. Deathpact recently poured gasoline on the feverish interest in their mysterious project by dropping a massive collab with REZZ, which appears on her new spiral LP.

You can listen to "Mitosis" on streaming platforms here.