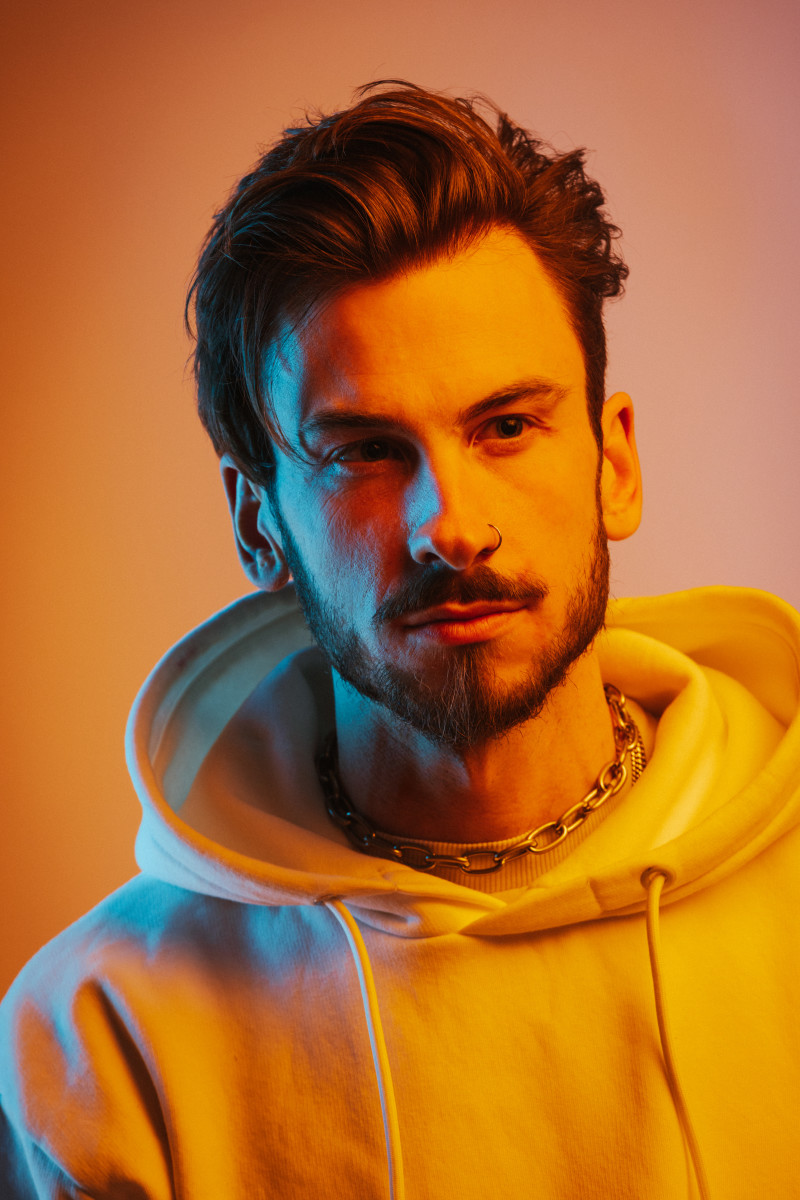 Blanke's monster year has no end in sight.

Coming off his phenomenal performance at Bass Canyon, the Australian producer has returned with a devastating new single called "Boom" out via Seven Lions' venerated Ophelia Records imprint.

Straying from the soaring, floaty nature of his recent releases, "Boom" is a neck-snapping crowd-pleaser that's already proven to be a surefire hit. Blanke's relentless sound design pounds listeners with menacing growls paired with earth-shattering percussion fit for a dubstep smash. Not only should fans expect to hear this in his sets for the rest of the year, but also expect it to become a staple around the bass music community.

Check out "Boom" below.

Blanke's incredible string of releases is seemingly unending. He was inducted into EDM.com's Class of 2021 alongside nine other rising talents and proceeded to release a string of massive singles, including collaborations with Luma, Dia Frampton, Jason Ross, and Chandler Leighton.

You can listen to "Boom" on streaming platforms here.