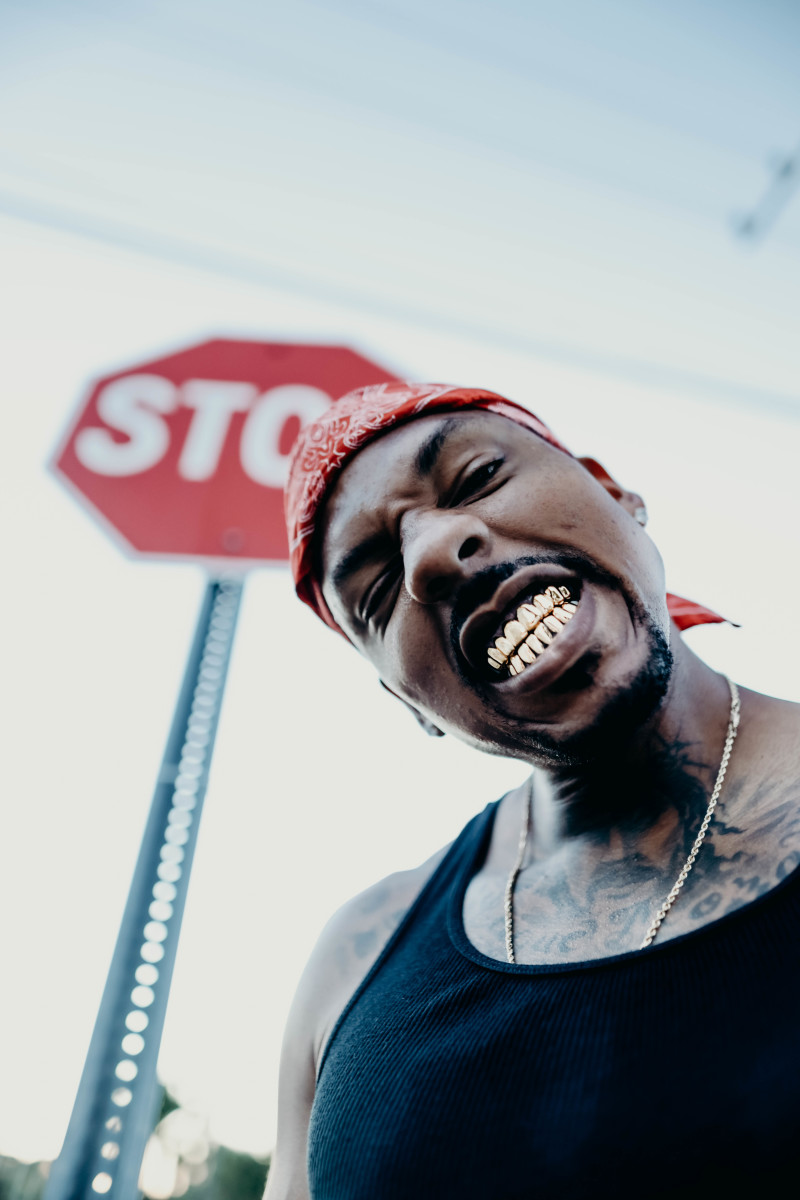 BLVK JVCK, also known as the hoodstep legend, and Riot Ten are here to make your weekend a little more rowdy with their new single "TIK TOK" featuring $teve Cannon. This mosh-inducing track falls in line with the two producers' modus operandi of holding nothing back in the studio. The aptly titled single also could not have come at a better time with the short-form video platform dominating the social media world (at least for now).

"TIK TOK" features Cannon's hard-hitting verses paired masterfully with the dark wobbles laid down by BLVK JVCK and Riot Ten. While it feels constructed for the destruction of live audiences, its thunderous hybrid of hip-hop and dubstep oozes the kind of depravity perfect for a hype song for all those trying to stay fit during quarantine.